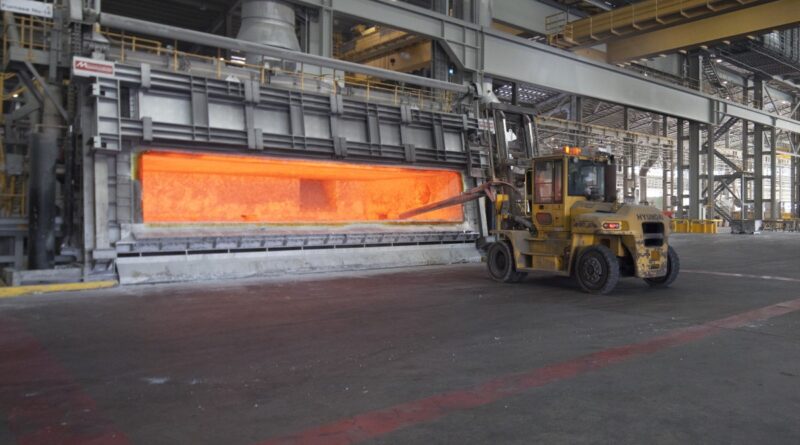 MELBOURNE, Australia – Q2 2022 operational highlights and other key announcements were brifed in Rio Tinto Chief Executive Jakob Stausholm’s statement: “We strengthened our operational performance at a number of sites, which we will now replicate across the portfolio. The delivery of first ore at Gudai-Darri, our first greenfield mine in the Pilbara for over a decade, increases mine capacity and supports production of our flagship Pilbara Blend. We also fired the first draw bell at the Oyu Tolgoi underground project in June, and started producing scandium and tellurium. These critical minerals are being extracted from existing waste streams at our titanium operation in Quebec and copper operation in Utah, without the need for new mining.

“We are committed to transforming our culture and building better relationships. In May, we signed a Heads of Agreement with the Puutu Kunti Kurrama and Pinikura (PKKP) people which will guide the co-management of PKKP country where mining takes place.

“We made progress against our four objectives during the first half and we are determined to further strengthen Rio Tinto while investing to grow in the commodities needed for the energy transition, decarbonise our portfolio, be a partner and employer of choice, maintain our tight capital.” 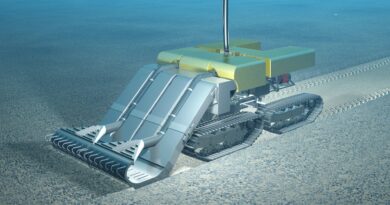 Mining code for manganese nodules in the deep sea