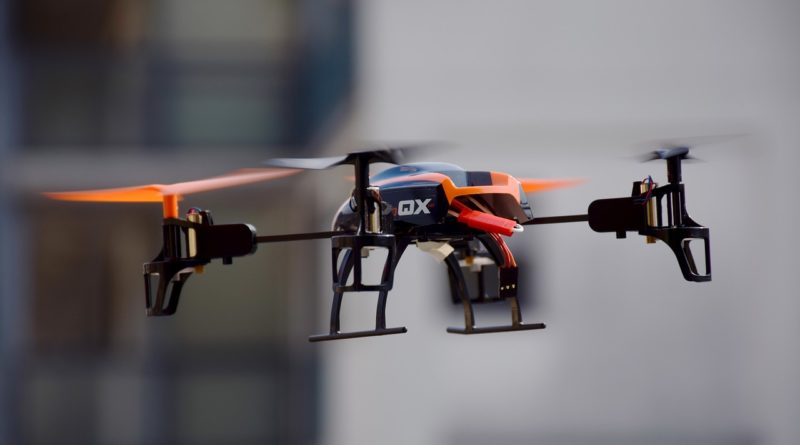 Trevali’s Rosh Pinah mine, located at the edge of the Namib Desert, is the first mine to employ digital solutions as part of its RP2.0 expansion project. The Rosh Pinah mine has been in continuous operation since 1969 and currently produces zinc and lead sulphide concentrates containing minor amounts of copper, silver, and gold.

Collaborating with South Africa-based independent software vendor, MineRP, Trevali will modernise the underground operations at Rosh Pinah by installing WiFI and enabling access to an “Internet of Things” ecosystem.

The software will produce up-to-date, executable plans and schedules, minimising variability and risk both in planned and actual performance and enhancing operational efficiency. It will also significantly improve communication throughout the mine. The application of new technologies is not only beneficial for operational efficiency and production, but also the safety and sustainability. In all, the RP2.0 expansion project is expected to increase production by 60% to 80% at Rosh Pinah, reduce unit costs, and improve recoveries and concentrate grades. The introduction of digital solutions at Rosh Pinah is just one example of the broader industry trend toward the modernisation and digitisation of African mines to enhance the efficiency, safety and sustainability of operations.