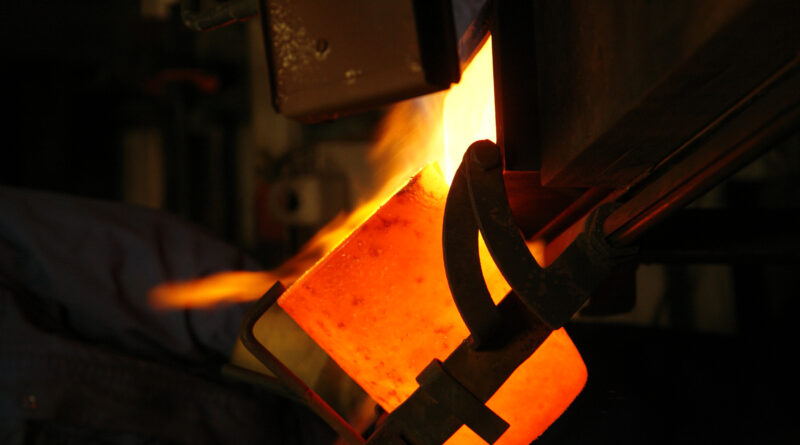 In January, a joint-venture between state-owned Rostec Corp and Russia’s largest gold mining firm, Polyus Gold, won the bid for the Sukhoi Log gold deposit in Irkutsk. The Russian government expects the deposit, which covers an estimated 28% of the country’s total gold reserves, to yield 2.6-2.9moz of gold per annum with capital expenditures between RUB90-100bn. 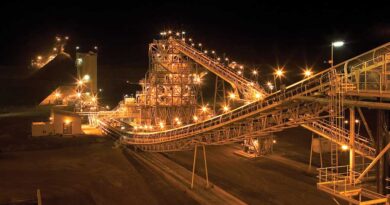