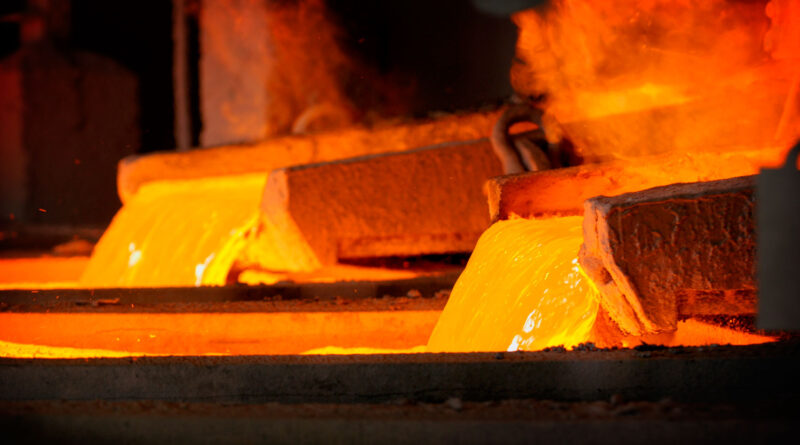 Jubilee Metals Group’s Sable Refinery in Zambia achieved early earnings from its copper and cobalt production as part of securing operational readiness to accept first production from Project Roan, producing a total of 1 447 tonnes of plated copper cathode to date.

The Sable Refinery is fully operational and ready to commence refining of Project Roan’s material and has already achieved earnings of ZAR 38.4 million from production during this phase. Copper prices increased strongly, reaching a seven year high in December 2020, driven by strong demand fundamentals which are expected to last over the medium term.

The Company’s Kabwe Project combined with its multi-metal Sable Refinery establishes Jubilee’s fully integrated multi-metal recovery and refining operational footprint in Zambia. The Sable Refinery acts as a central processing facility for third party copper material in the region as well as the refinery offtake for the targeted copper tailings projects.

Jubilee acquired the Sable Refinery to serve as an entry point into Zambia, from which to expand operations and take advantage of the various base metal opportunities in the country. As previously announced the Company has targeted to complete the zinc refining circuit to produce a zinc concentrate by Q4 2021.

The zinc circuit will target the processing of both third-party zinc ore supplies within the region and the Kabwe tails located adjacent to the Sable Refinery. The vanadium circuit remains on-hold, pending a recovery in the market fundamentals.

At the beginning of the reporting period, in July 2020, Jubilee outlined its intention to expand its copper and cobalt operations in Zambia with the target of producing 25 000 tonnes of copper per annum within four years.

The Company’s copper and cobalt strategy gained significant momentum over the six-month period under review with the completion of five major acquisitions, securing the rights to a total of almost 300 million tonnes of copper and cobalt tailings.

The tailings, which are spread across three different locations, will be developed by Jubilee as three separate projects with a processing facility being constructed at each: Project Roan, Project Elephant One and Project Elephant Two.

During the period under review, the first of the three processing facilities entered into its construction phase at Project Roan and will be targeting an annual production rate of 10 000 tonnes of equivalent copper units.

A capital expenditure of US$ 17 million has been allocated towards the implementation of Project Roan which will be funded from Jubilee cash flows. The processing facility will be commissioned over three phases to accelerate the delivery of copper units to the Sable Refinery.

Phase one was expected to commence delivery of copper units to the Sable Refinery by end February 2021 but has been delayed mainly due to the heavy rains experienced within the region destroying access roads and delaying the commissioning to April 2021.

The delivery of this intermediate copper concentrate to Sable Refinery will result in the first significant increase in production, with a target of achieving 400 copper units per month.

First Quantum expects to produce up to 770kt of copper 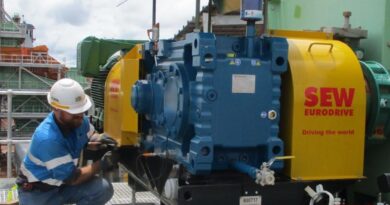