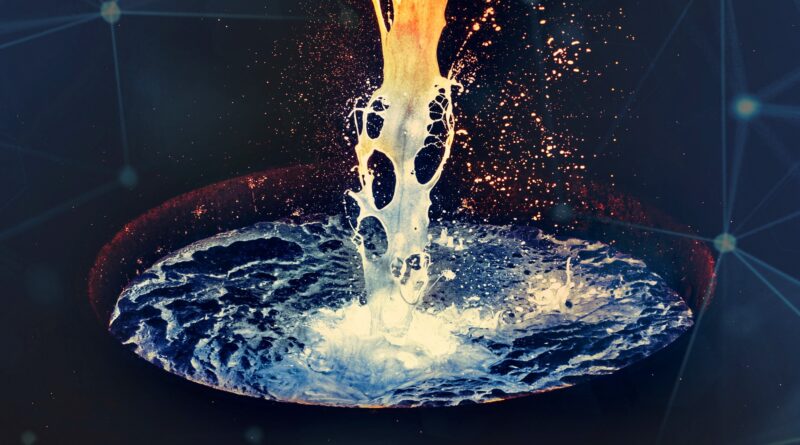 China’s mining company Zijin Mining announced the start of trial production in the upper-zone of Serbian world-class Čukaru Peki copper gold mine, the test could be a precursor for Serbia becoming the second largest copper production country in Europe in the fourth quarter of 2021.

Zijin Mining said “The construction of the mine facilities for trail production is estimated to be finished by this September. It only took less than three years from the purchase of the mine to the trial production, which was a mission impossible.”

Zijin Mining purchased mining right of the upper-zone of the Čukaru Peki copper gold mine in March 2019 and purchased the mining rights for the entire mine in November of the same year. The upper-zone of Serbian Čukaru Peki copper gold mine reserves 1.28 million tonnes of copper and 81 tonnes of gold in total, with grades of 3% and 1.91 grams per tonne respectively.

The mine will process 3.3 million tonnes of ore and produce 91,000 tonnes of copper and 2.5 tonnes of gold annually. 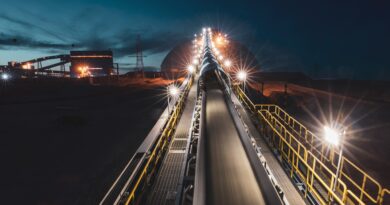