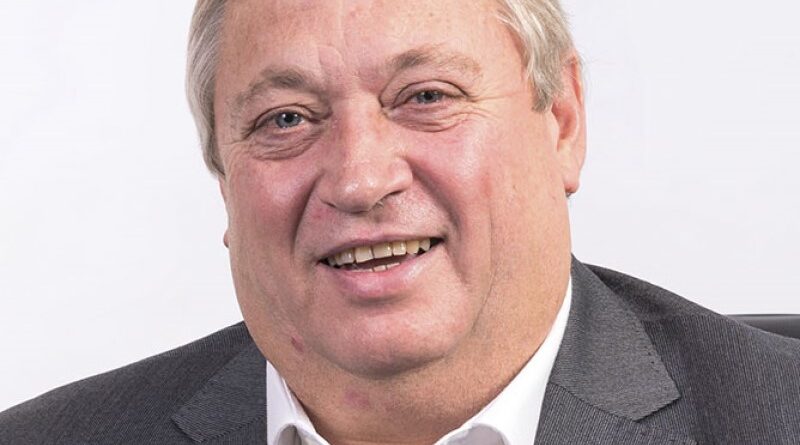 This transaction will facilitate the life of the Kroondal operation being extended to 2029 and ensure significant value creation for the company. Sibanye-Stillwater acquired its 50% interest in the Kroondal PSA following its acquisition of Aquarius Platinum Limited in April 2016.

In addition to the Contractor Agreement, the Rustenburg operation and RPM have entered into a sale and purchase agreement in terms of which the Rustenburg operation will acquire RPM’s 50% interest and all associated liabilities in respect of the Kroondal PSA and the Marikana pool and share agreement (which operation was placed on care and maintenance in 2012) for a cash consideration of R1.00 plus the assumption of RPM’s portion of all associated liabilities, which includes all associated closure costs and rehabilitation liabilities. The rehabilitation liabilities are currently calculated at approximately R415 million.

The implementation of the Sale Transaction is subject to the fulfilment of the following key conditions precedent:

The PoC agreement will also fall away on completion of the Sale Transaction, with all PGM concentrate from the combined operations being subject to the terms of the current Rustenburg operation’s sale and toll treatment agreement with RPM.

These agreements will more than double the life of the Kroondal operation, underpinning much needed sustained employment opportunities, and ensuring significant value creation for all stakeholders through the lower cost and more efficient extraction of the project area orebody than would have been the case as two standalone operations.

Sibanye-Stillwater Chief Executive Officer Neal Froneman commented “We welcome this mutually beneficial transaction which, through the full consolidation of these operations under a single owner will unlock significant value for all stakeholders by extending the operating life of the Kroondal operation, which as a standalone operation, was constrained by the existing PSA agreement. We are unlocking the true potential of these adjacent mines by utilising the mechanised and low cost Kroondal operation to mine across the boundary with the Rustenburg operation. This will accelerate the extraction of more remote parts of the Rustenburg operation orebody, sustain employment for more than 2,500 people until 2029 and ensure the creation of significant value for all stakeholders in the region.” 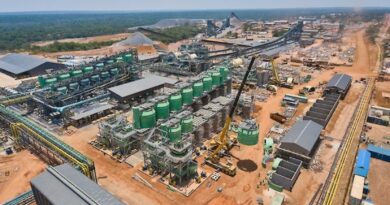 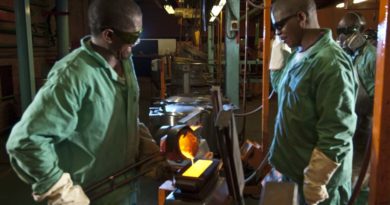