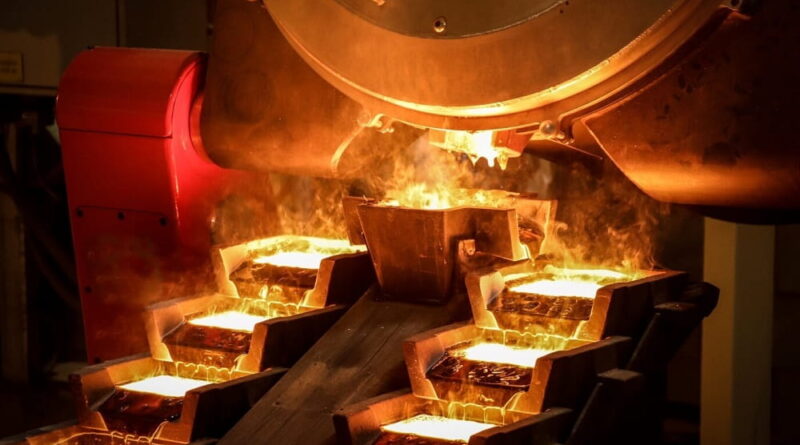 Mined 2E PGM production from the US PGM operations of 298,301 2Eoz (H1 2020: 297,740 2Eoz) was unchanged year-on-year due to the extended safety related work stoppages and associated operational restrictions during June 2021, which reduced production by approximately 20,000 2Eoz.

However, production forecasts from SWE (Blitz Project) are currently exceeding plan and increasing output is expected to partially offset the negative production impact at SWW during H2 2021. AISC for the US PGM operations increased by 12% to US$973/2Eoz due to lower production and higher royalties and taxes. 3E PGM recycling was consistent, with 402,872 3Eoz fed, marginally higher than for H1 2020.

This was primarily due to the higher PGM basket prices, with interest on recycle supplier advances adding a further US$15 million, providing a significant offset against the impact of the operational shortfall.

Production from the SA gold operations increased by 29% to 16,138 kg (518,848 oz), despite the loss of approximately 357 kg (11,478 oz) of production at the Kloof and Beatrix operations due to seismicity and safety stoppages. AISC of R791,171/kg (US$1,691/oz) declined by 1%, due to the carry-over of sustaining and ORD capital combined with the production shortfall.

Implats earnings are significantly higher than those in 2019