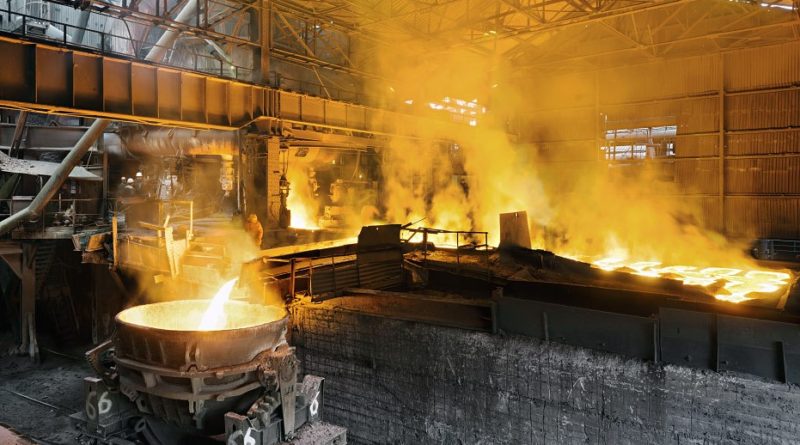 South32’s South Africa Manganese saleable ore production decreased by 14 percent (or 309kwmt) to 1,878kwmt in FY20 as South32 responded to weaker market conditions during H1 FY20, reducing its use of higher cost trucking and undertaking an extended maintenance shut at its underground Wessels mine.

Both the open pit Mamatwan and underground Wessels mines were placed on temporary care and maintenance during the nationwide COVID-19 lockdown in the June 2020 quarter, before returning to full capacity when lockdown restrictions were lifted.

Manganese alloy saleable production decreased by 23 per cent (or 16kt) to 53kt in FY20 as South32 completed the strategic review of its alloy business prior to placing the Metalloys smelter on care and maintenance in July 2020.

South32’s South Africa Manganese consists of two manganese mines and the Metalloys manganese alloy smelter which was placed on care and maintenance in July 2020.

Manganese alloy Operating unit costs increased by 16 per cent in FY20 to US$1,364/t in-line with the decline in sales volumes.

South32 average realised price for external sales of South African ore was a six per cent discount to the medium grade 37 per cent manganese lump ore index (FOB Port Elizabeth, South Africa) in FY20 as the contribution of its lower quality fines product increased (FY20: 13 per cent, FY19: six per cent) in response to market conditions throughout the year.

Sustaining capital expenditure decreased by US$7 million in FY20 to US$23 million with the Metalloys smelter placed on care and maintenance. 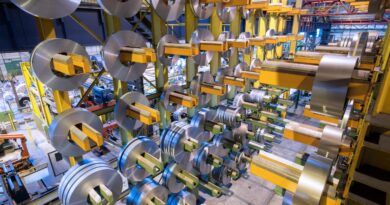 thyssenkrupp suspends forecast for the current fiscal year due to war 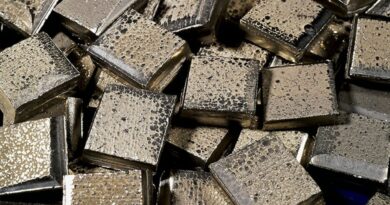