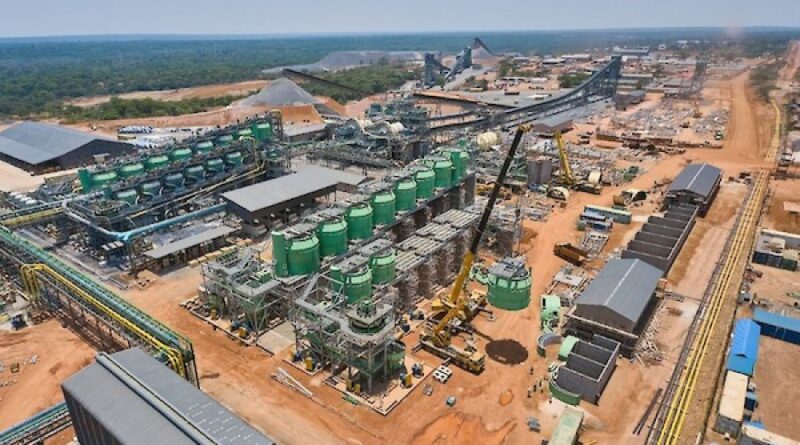 SSR Mining has announced the commencement of commissioning and ramp-up activities at Çöpler’s sulphide gold plant flotation circuit in Turkey following the receipt of all required permits and approvals. SSR Mining said that the Çöpler flotation circuit was completed on time and on budget and will eventually lead to an increase in gold output.

“The flotation circuit utilizes latent capacity in the sulfide plant, and its commissioning is anticipated to increase the gold and sulfide sulfur grades processed through the autoclaves, reduce reagent use, and increase total sulfide plant throughput and gold production,” SSR Mining said in a statement.

The Çöpler gold mine is part of the Çöpler District located in east-central Turkey in the Erzincan Province, approximately 1,100 km southeast from Istanbul and 550 km east from Ankara, Turkey’s capital city.

The Çöpler mine has been operating since 2010 and is currently processing ore through two producing plants – the oxide and sulfide plants. The oxide ore is processed via heap leach and the sulfide ore is processed using pressure oxidation. The current estimated mine life is over 15 years.

In addition, Çöpler has inferred mineral resources of 73.7 million tonnes at an average grade of 1.30 g/t or 3.1 million ounces of contained gold.

According to the company’s statement, Çöpler produced 326,908 ounces of gold in 2020 at mine site AISC of $752 per payable ounce of gold sold.

SSR Mining is an intermediate gold company with four producing assets located in the USA, Turkey, Canada, and Argentina, combined with a global pipeline of development and exploration assets in the USA, Turkey, Mexico, Peru, and Canada. In 2020, the four operating assets produced approximately 711,000 gold-equivalent ounces. 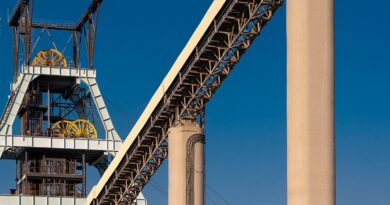