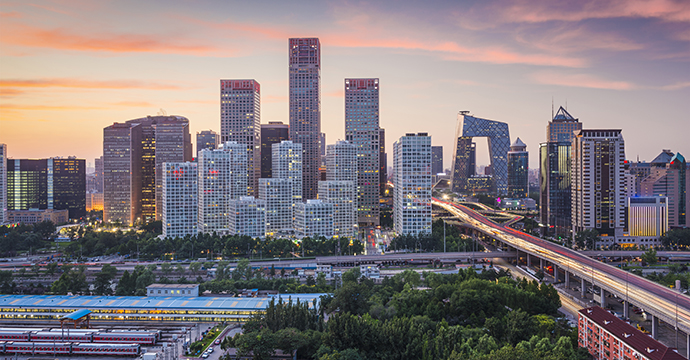 China’s National Development and Reform Commission has implemented an outright ban on the construction of buildings taller than 500 meters, following mounting safety concerns over the quality of some tall projects. The ban follows concern over quality problems and safety hazards for tall buildings in China, stemming from inadequate oversight. In May, evacuation of the 291-meter-tall SEG Plaza in Shenzhen happened, following concerns over mysterious wobbling and swaying felt within the building. The ban is fuelled partly by an oversupply of office space in Chinese cities due to three decades of intense skyscraper construction.

The move is seen as a formal ratification of an in-principle ban on new buildings taller than 500 meters announced last year.

In addition to a structural height cap of 500 meters on new buildings, local authorities will also strictly limit the construction of towers taller than 250 meters. Construction of buildings taller than 100 meters will also need to closely match their contextual scales, and demonstrate adequate fire rescue capabilities for the area.

The new policy carries great significance, given that China currently contains five of the world’s ten towers exceeding 500 meters in height, according to the Council on Tall Buildings and Urban Habitat. China is also home to 44 of the world’s 100 tallest buildings.

Global steel prices on the up since early August