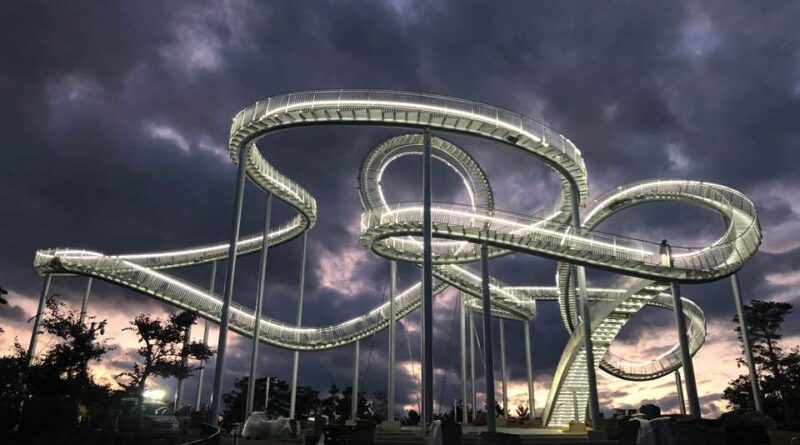 Sweden boasts an abundance of renewable energy resources and adequate iron ore reserves. This has enabled the steel industry to align itself with the country’s 2045 carbon neutrality target.

At US$30/MWh, onshore wind is among the lowest cost sources of power generation, enabled by developers’ ruthless drive to create value in an unsubsidised environment. Offshore wind has a limited track record in the country, but the government’s willingness to fund part of the interconnection capex will improve the economics. Traditional financiers’ openness to funding future growth and turbine tech advancements will fuel LCOE reductions in a maturing merchant and corporate PPA market.

Low-cost wind power allows developers to produce green hydrogen at competitive costs. Levelised cost of hydrogen (LCOH) modelling shows green hydrogen costs falling as low as US$1/kg by 2030. Cost drivers differ for different electrolyser types, and we see alkaline electrolysis (ALK) as a strong contender for preferred adoption in the 2020s and 2030s. – As the proton exchange membrane (PEM) has a 25% higher capex, ALK will benefit from economies of scale faster.

Further capex reductions in both techs will improve the commercial attractiveness of green hydrogen for the steel industry.

Notably, Sweden has shielded its steel industry from the high carbon tax of US $130/t. Expanding the carbon tax net to the industry will shoot the cost of conventional steel by 20-30% at the stroke of a pen.

The analysis signals substantial cost reduction potential for green steel, driven chiefly by two factors: higher carbon prices and lower LCOH. The criticality of the former is evident from the fact that a CO2 price of US$100/tonne benefits green steel producers by US$85/tonne through carbon credits.

For the latter, a combination of onshore wind and ALK may yield an LCOH enabling green steel to have superior economics in the 2020s across carbon price scenarios of US$50, US$100 and US$150/tonne. High CO2 prices and a sustained reduction in the cost of offshore wind and electrolysers will improve the case for offshore wind in the 2030s.

Given the novelty of the proposed technologies, developers have to overcome a host of technical, regulatory and commercial challenges for hydrogen to play the desired role. They have yet to demonstrate the viability of storing hydrogen securely and economically at the envisaged level. And the usage of hydrogen as a feedstock for fossil-free steel has yet to be tested at an industrial scale.

Similarly, the intermittency and seasonality of renewables demand a diverse set of power sources for optimum utilisation of hydrogen electrolysers.

Ovako to preheat steel with hydrogen prior to rolling