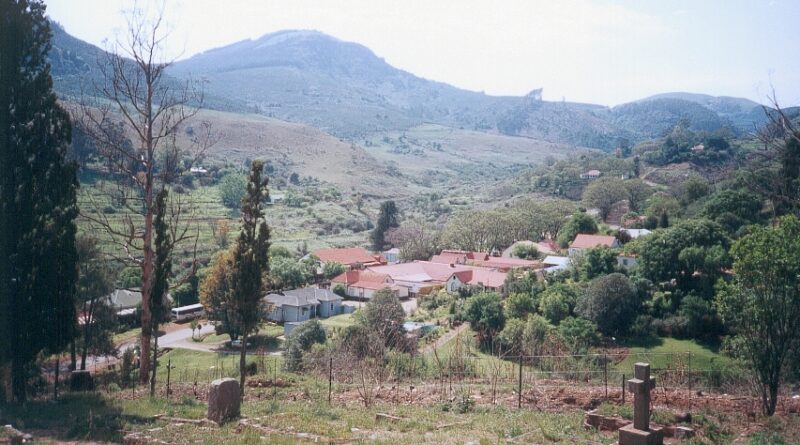 The Transvaal Gold System sits geological on the eastern side of Bushveld Complex the largest igneous intrusion on earth, where 40-50% of world’s gold production came out of the globally-known Witwatersrand Goldfield.

The regional project is known as TGME Project in honour of it historical roots and important to South African gold Industry. The Company plans to start production from the Theta Starter-pits within Mining Right 83.

The TGME Project has more than 43 historical mines identified across the vast prospective goldfield of 620 square km (or 62,000 hectares). In the last 3 years the JORC(2012) has double through systematic exploration.

“When you look around the world, it’s rare – in size and nature – and to have vertical and horizonal reefs systems. The geology is amazing where there are Structual Traps well as Chemical Traps both causing deposition of Gold. Either way the potential is exciting. We’re yet to find a geologically similar gold deposit, globally.

Here, because of the geometry of the reefs, nearly every square inch of that ground has some exploration potential. We have an entire goldfield to tap into with ready-made targets, and most importantly, 6Moz existing resources as a base.

The company has already delivered three resource upgrades and Theta Starter-pits Project Feasibility Study (FS). The FS has shows strong project economics. It also confirms what we believed; that the historical underground mines could sustain open pits mining. We now have exploration model that can be used across the 43 historical mines under our management.

Back in Western Australia where I came from, each gold cycle the gold industry has successful exploited the historical old workings left by the old time miners. For Theta Gold, across its entire history, this cycle of development and exploration has never happened in the Eastern Transvaal Gold Field! “

Theta Gold Mines owns 74% of the TGME Project, with the other 26% held by a Black Economic Empowerment (BEE) entity. In this case, the BEE group consists of several different parties, all of which have been with the company since inception.

A number of insignificant gold deposits were discovered in the northern parts of South Africa between 1840 and 1870. The first gold rush in South Africa took place in 1873 when payable gold was discovered on the farm Geelhoutboom near the town of Sabie approximately 35 km from Pilgrims Rest and in September 1873 Pilgrims Rest was officially proclaimed a goldfield.

The gold that the early diggers targeted was alluvial gold – mainly gold dust recovered by washing the gravel from the beds and banks of streams but nuggets were also found. The largest recorded nugget from the Pilgrims Rest area was the Breda Nugget, weighing in at 214 oz (more than 6 kg).

Early prospectors in the Sabie-Pilgrims Rest Goldfield successfully traced sub-crops of the different reef horizons along strike where they were not obscured by slumped strata, although mining continued from the 1880s until 1972.

The TGME Project portfolio has more than 43 historical mines across the large tenement area of 62,000 hectares. In addition to the 6 Moz in resources, the area has a number of underexplored old mines and shallow exploration targets containing gold-bearing ore left over from almost a century of mining. Over 6.7Moz was recovered historically, and the company believes a lot more than that can be found in the tenements.

Historically, the region was so rich in resources and easy targets that when mining became difficult, the early miners just left to pursue other areas. Over a century later, modern mining techniques and high-powered machinery for open-cut, combined with accurate laser surveying, resource modelling and modern processing technology will allow Theta Gold Mines to explore and develop these old prospects and mines.

In addition to these well-defined and low-risk targets, the Company also has the benefit of owning an existing carbon in leach (CIL) treatment plant built in the 1980’s. Theta Gold Mines intends to refurbish and add new components to expand the plant to enable rapid ramp-up of production across the whole project.

Theta Gold Mines past focus was on underground mining. However, the latest strategy is to delineate high-grade open cut resources, which have a lower risk profile, as they are faster to develop than underground deposits and less capital intensive.