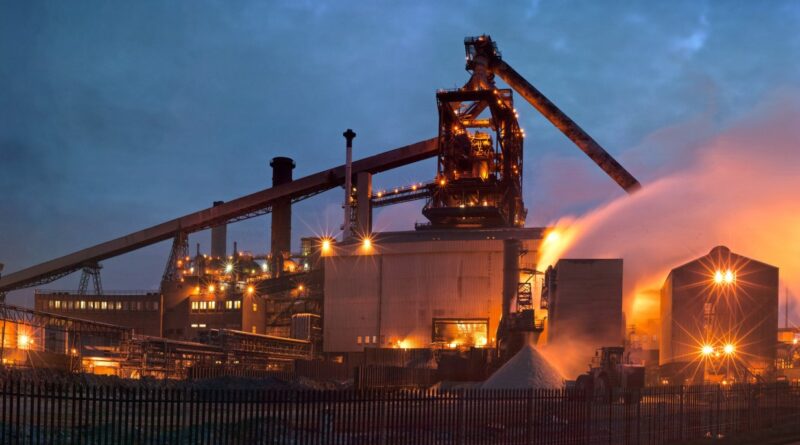 For decades, both companies have been importing coal, iron ore and other raw materials via their own terminal in Rotterdam, using inland barges as well as rail to transport it to their blast furnaces in Duisburg.

Together, the partners will explore hydrogen import opportunities via Rotterdam as well as a possible pipeline corridor between Rotterdam and thyssenkrupp Steel’s and HKM’s steel sites in Duisburg. The partnership may serve as a framework for additional initiatives and aims at supporting existing initiatives and projects the partners are involved in.

The three partners agree that new, cross-border infrastructure is required to support the energy transition, especially additional pipeline structure is needed. A concrete and significant demand for hydrogen from the steel industry as an alternative to coal as well as the options to store CO2 can work as a stimulus for the realization of this infrastructure.

The cooperation between Rotterdam as Europe’s largest port and Duisburg as Europe’s largest steel site can have a signalling effect to establish supply chains for the energy transition, building an important sustainable European industry and logistics cluster.

The Port of Rotterdam is already investigating the import of hydrogen from a large number of countries and regions all over the world. Green hydrogen is a sustainable alternative to coal, oil and natural gas.

Vast imports of hydrogen are necessary if Europe and Germany want to reduce CO2 emissions and become climate-neutral by 2050, while maintaining its strong industrial backbone. Rotterdam is also setting up a carbon transport and storage system, Porthos, which is also being considered as a CO2 storage site for the production of blue hydrogen by the “H2morrow steel” project, which includes thyssenkrupp Steel as partner as well.

Vale to go ahead with $1.5bn iron ore project 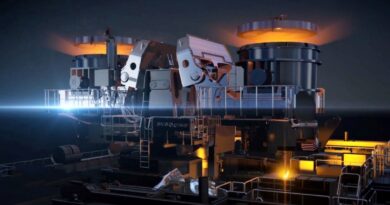