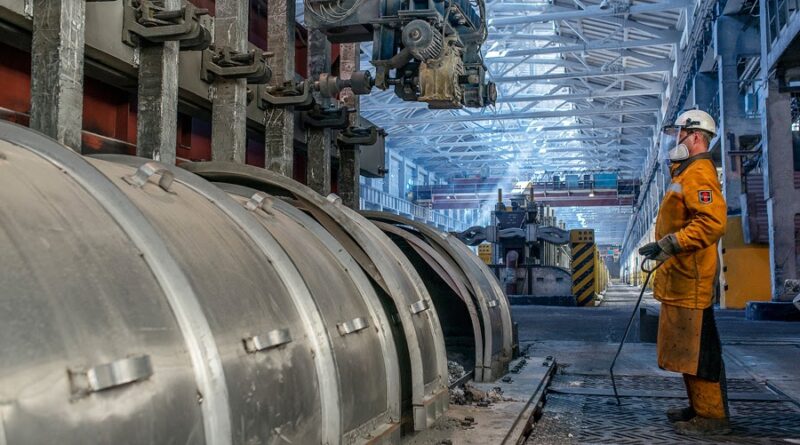 The list below is based-upon output from primary refiners as reported by the companies for 2020. Production figures shown beside each company name are in millions of metric tons (MMT).

The Australian mining giant Rio Tinto is one of the world’s primary aluminium producers. The miner has fallen in and out of the top three over the years given cost reductions and productivity improvements. The company’s primary aluminium smelters are located in Canada, Cameroon, France, Iceland, Norway, and the Middle East.

South 32 is an Australian owned mining company with facilities in North America, Africa, Australia, and South America. They are producers of bauxite, alumina, aluminium, and other metals.

Emirates Global Aluminum (EGA) was formed in 2013 with the merging of Dubai Aluminium (“DUBAL”) and Emirates Aluminium (“EMAL”). With a large production capacity, the company is owned equally by Mubadala Development Company of Abu Dhabi and Investment Corporation of Dubai. EGA’s aluminum assets include the Jebel Ali smelter and power station, as well as the El Taweelah smelter.