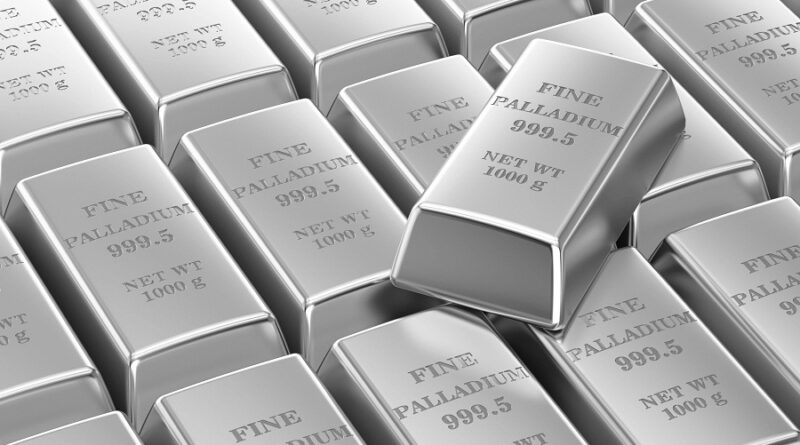 Palladium seems to be, for time being, the world’s most precious metal, outperforming even the four major precious metals, and a severe shortage has pushed record prices.

The price of palladium has doubled in a year or a little more, making it more expensive than gold, and palladium is involved in the manufacture of pollution control devices installed in cars and trucks.

Palladium is glossy white metal, one of six platinum minerals along with ruthenium, rhodium, osmium, and iridium. Approximately 85% of palladium is consumed by the automobile exhaust industry, converting toxic pollutants into less harmful carbon dioxide and water vapour.

Palladium is also used in electronics, dentistry and jewellery. Produced principally in Russia and South Africa, it is a by-product from the exploration of other metals such as platinum or nickel.

The white metal became more expensive because its supply does not match the growing demand for palladium. The use of this metal is increasing because governments, especially of China and Europe, have begun to crack down on vehicle pollution and force car manufacturers to increase the amount of palladium they use.

Although some mysterious metals are still more expensive, palladium is selling at higher prices than gold most of the year.

It is alleged that speculators are raising prices as, since August 2018, hedge funds have bet on high palladium prices. Palladium for immediate delivery still sells for more than the nominal value of later deliveries, making manufacturers flock to supply.

While Russia’s Norilsk Nickel Palladium Mining and Smelting is the biggest producer, its high prices have been good news for South African platinum mining companies that extract it as a by-product of its main platinum metal, whose prices have hovered around 10-year lows. The rise in prices of palladium, compared to platinum, is motivating some carmakers to find an alternative to this metal. But it is uncertain when this transformation will take place.

Research has been conducted on the use of platinum that has demonstrated the need for technological discoveries before the metal in the performance comparable to the current catalytic converters based on palladium.

It is known that electric cars do not work by burning fuel and do not have exhaust gases, nor do they use palladium. However, most analysts believe that the electrification of the majority of the world’s fleets still has many years to come. The use of palladium in hybrid vehicles, meanwhile, is a source of growing demand for metal.

THE MOST EXPENSIVE METALS AND THE LATEST PRICES 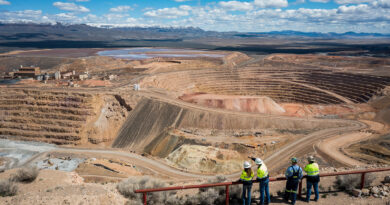 Veladero Gold explores and strengthens its partnership with the community