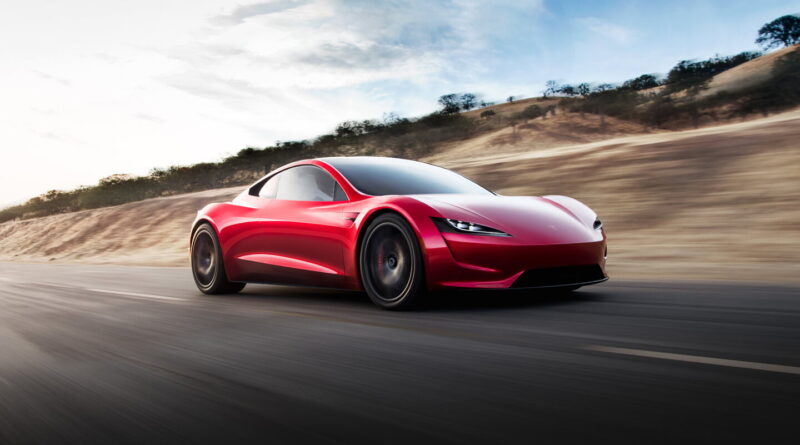 The Chinese Sichuan Yahua Industrial Group has signed a contract with Tesla to supply battery-grade lithium hydroxide for the next five years. According to a report from the Shenzhen Stock Exchange, the contract is worth between 513 and 716 million euros.

Yahua commissioned a new lithium hydroxide plant in Yaan (Sichuan province) in May 2020. This doubled the company’s capacity to around 40,000 tons per year. Tesla already purchases lithium in China from the company Ganfeng.