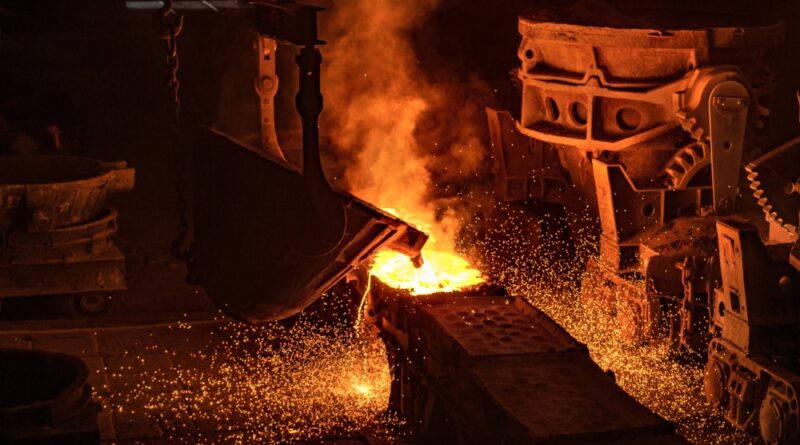 On 19 September 2021, Zimasco, (owned by China’s  Sinosteel Corp.) announced that it will invest US$35Million in new ferrochrome furnaces at its Kwekwe ferrochrome smelting complex. The new furnaces are set to add 72ktpy to the company’s existing 180ktpy of production capacity (an increase of 40%) and will be accompanied by a new 300ktpy sinter plant.

More recently, Zimasco also announced the completion of a feasibility study for a separate project that will entail the construction of four new 16.5MVA furnaces in Neta (Mberengwa District, Zimbabwe), with capacity to produce 160ktpy of ferrochrome using captive feedstock from new mines.

Zimasco’s announcements come less than two months after the Zimbabwe government’s Cabinet approved a ban on the export of raw chromium ores from the country, with effect from July 2022, says Roskill. The measure is intended to safeguard the country’s chromite resources to support growth of the domestic ferrochrome industry.

Despite abundant chromite reserves, Zimbabwe has historically exported the bulk of its chromium ore output, with more than 80% of production in 2020 being exported. In its ongoing attempts to boost the domestic ferrochrome industry, the Zimbabwean government has previously imposed a ban on the export of ores in 2011, but this did not have the desired effect, with the policy being abolished in 2015.

For the current export ban, the presence of major Chinese players, such as Sinosteel (Zimasco) and Tsingshan (Afrochrine), which have shown a willingness to invest in value added beneficiation and processing of chromite, is likely to be viewed as the key differentiator by the country’s policy makers, says Roskill.

Importantly, Zimasco’s Kwekwe expansion plans involve the use of sintering, which allows for the consumption of friable ores during smelting, but also has the added benefit of lowering energy consumption. Such technological interventions will bode well for the competitiveness of the country’s ferrochrome industry, but more widespread adoption will need ongoing buy-in from investors with large balance sheets.

South32 divests from coal and gets smelter energy supply

Venture’s ferrochrome production volumes down by 9%