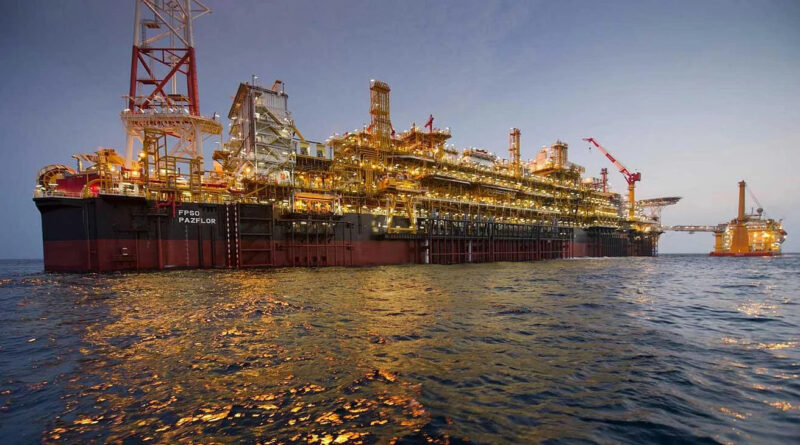 Total, operator of Block 17 in Angola, together with the Angolan National Oil, Gas and Biofuels Agency, has announced the start of production from Zinia Phase 2 short-cycle project, connected to existing Pazflor’s FPSO (Floating Production, Storage and Offloading unit).

The project includes the drilling of nine wells and is expected to reach a production of 40,000 barrels of oil per day by mid-2022. Located in water depths from 600 to 1,200 meters and about 150 kilometers from the Angolan coast, Zinia Phase 2 resources are estimated at 65 million barrels of oil.

The development of this project was carried out according to schedule and for a CAPEX more than 10% below budget, representing a saving of 150 million dollars. It involved more than 3 million manhours of work, of which 2 million were performed in Angola, without any incident.

Block 17 is operated by Total with a 38% stake, alongside with Equinor (22.16%), ExxonMobil (19%), BP Exploration Angola Ltd (15.84%) and Sonangol P&P (5%). The contractor group operates four FPSOs in the main production areas of the block, namely Girassol, Dalia, Pazflor and CLOV. 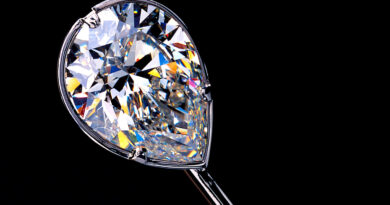 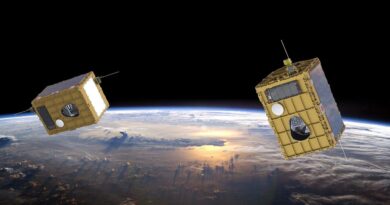