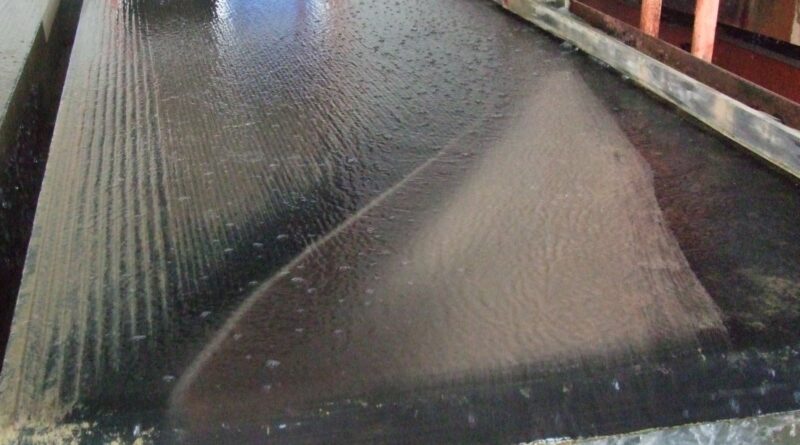 Alphamin Resources Corp. has provided an update regarding its operational initiatives of its flagship Bisie tin mine in the Democratic Republic of the Congo.

“When we first commissioned the gravity concentration plant at Bisie, we were focussed on ramping up to a production level of 10,000 tonnes of payable tin per annum, which we have surpassed since Q2 2020 at an annualised ~11,000 tonnes. We believe we can increase plant throughput by another 10% through minor plant de-bottlenecking activities – this could increase annual tin production to ~12,000 tonnes. Additionally, in our efforts to maximise metallurgical recoveries, we have identified process flow streams that contain fine, recoverable tin, and have selected proven metallurgical technology to recover the fine tin from these streams, which should increase tin output further at very low incremental operating costs,” said Maritz Smith, CEO of Alphamin.

The FTP will utilise Multi Gravity Separators (MGS), set-up in rougher-cleaner configuration, to treat a 20 ton per hour process flow stream from the current plant’s tailings running at a grade of 0.8-1.1% tin.

“The MGS technology was selected for the FTP as a result of its proven track record in the tin industry to recover particles down to 10um in size, low energy requirements and the high upgrade ratios achievable. Internal analysis shows the FTP has the potential to increase production at Bisie by 400–800 tonnes of payable tin per annum. By increasing units of production at a very low incremental cost, the FTP is expected to further decrease our all-in sustaining costs (AISC), securing our place as a lower quartile cost producer.” said Smith.

The projected timeline for the FTP execution from approval to achieving nameplate capacity is 11 months. Orders for the long lead items have already been placed and the total project expenditure is estimated at US$4,6 million.