Still to be finalised, the contract has an appraised value of $496 million over an initial seven-year-and-three-month term with a provision for a one-year extension. Under the contract, AMS will identify a suitable local Botswana company or companies as a joint venture partner for the project and transition to the joint venture before the initiation of mining in 2022.

Perenti Managing Director and Chief Executive Officer, Mark Norwell, said: “Growing our footprint in Botswana is aligned with our 2025 strategy, to further expand into stable mining jurisdictions and pursue quality projects. The benefit of adding Motheo to the Perenti project portfolio is the opportunity to leverage our existing in-region operational presence at Zone 5 (owned by Khoemacau Copper Mining) as well as partnering with Sandfire to develop Botswana’s next large-scale, highly productive, world-class copper mine.

“The Motheo project is another positive step in the ongoing transformation of our AMS business as we seek to create value and certainty for our client Sandfire and the Ghanzi community.”

Motheo is situated in the Kalahari Copper Belt, an emerging and relatively underexplored copper producing region. It is around 200 km to the southwest of the Khoemacau project, where Perenti, through its subsidiary Barminco, is currently engaged to undertake underground mine development works.

Motheo is held through Sandfire’s subsidiary, Tshukudu Metals, and was approved for development by Sandfire’s Board of Directors in December 2020 following completion of a definitive feasibility study (DFS) on a base case of a 3.2 Mt/y operation with expansion potential. 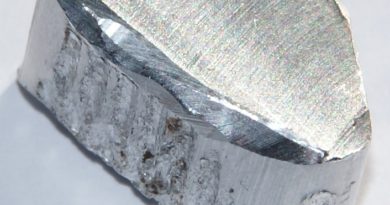