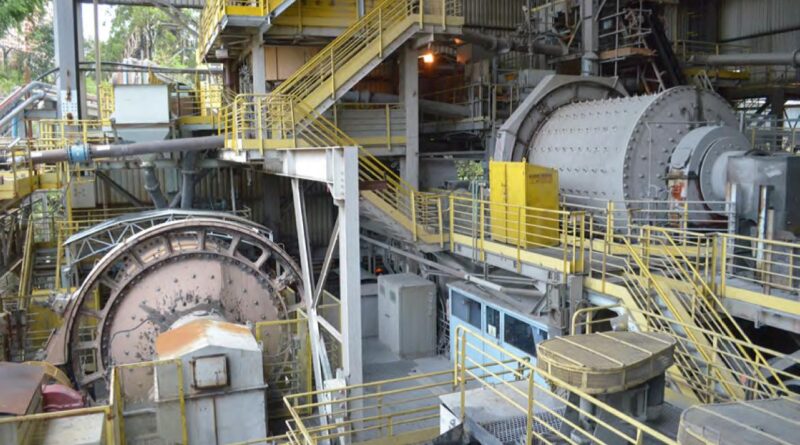 Looking at the remainder of the year, inflationary pressures will continue to have an impact on mining inputs, as well as tightening monetary policy. Full-year metal-in-concentrate production is between 3.9 – 4.3 million PGM ounces, and refined production is between 4 – 4.4 million ounces. Anglo American Platinum is confident that full-year guidance will be achieved; however, potential external headwinds exist, including further Covid-19-related disruptions and Eskom load-shedding.

Unit cost of production guidance is R14,000 to R15,000 per PGM ounce, based on an oil price of around $100 per barrel. Capital expenditure guidance for the full year has been reduced to between R16 billion and R17.5 billion.

In the PGM markets, the forecast is for platinum’s surplus to gradually move towards a deficit due to a significant increase in automotive platinum demand, as some platinum replaces palladium in gasoline catalysts.

Palladium is likely to move into surplus for the opposite reason, though to what extent will depend on what happens to automotive production. Rhodium should head back into deficit after two years of surplus.

Natascha Viljoen, CEO of Anglo American Platinum, commented: “Longer-term, we are excited with the momentum we are seeing in the development of the hydrogen economy and our options to grow and deliver into a transitionary and future decarbonised world. With more countries announcing hydrogen-specific strategies, there is more investment committed to broader hydrogen infrastructure and more green hydrogen production, which will enable us to unlock incremental PGM demand in new segments such as hydrogen production and storage, as well as mobility.

Our market development efforts will continue to support both established demand segments and the discovery of new applications. One example is our recently launched nuGen™ hydrogen-fueled haul truck at Mogalakwena, which has the potential to unlock new frontiers in decarbonising our operations, drive demand for PGMs, and support the building of a hydrogen economy in South Africa.

We continue to be uncompromising in our focus on getting the building blocks for continued success in place, and ensuring that our operations are safe, stable and capable of delivering to the expectations of our shareholders and stakeholders across society. None of this would be possible without our people, who are the lifeblood of our organisation, and I thank all our colleagues for their contributions.” 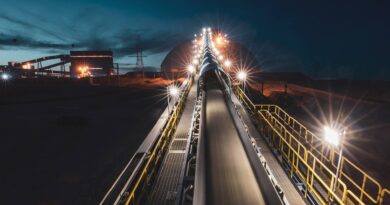 Exxaro to dispose of its shareholding in Tronox