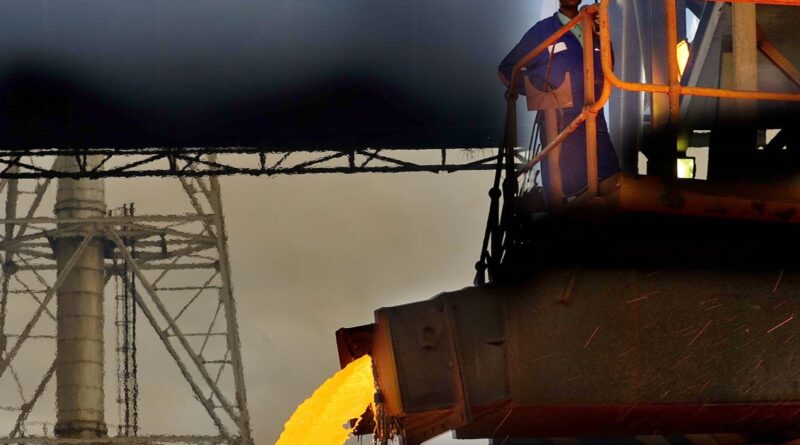 The strong performance reflected the operational stability in the ACP, following the completion of the Phase A rebuild in November 2020, and strong performance across all processing assets. The build-up in work-in-progress inventory following the temporary closure of the ACP has largely been processed and refined. The ACP Phase B rebuild has been completed in January 2022 and recommissioning will commence in Q1 2022. 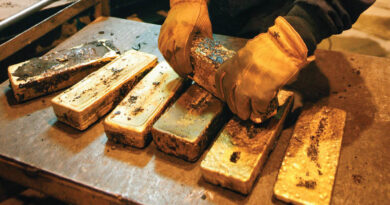