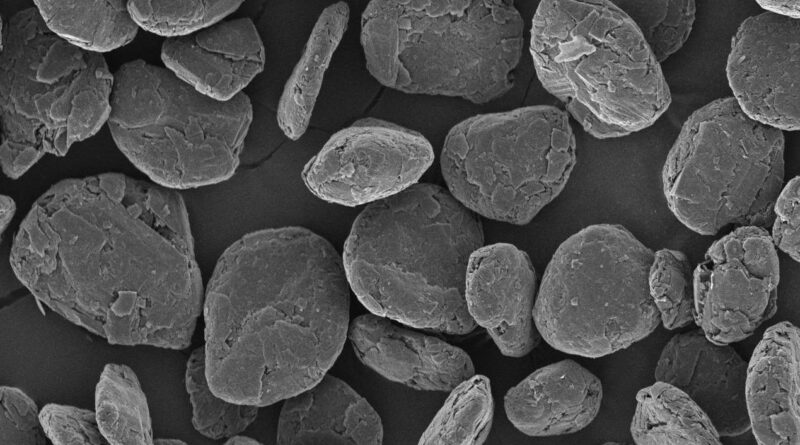 With 820,000 tonnes of natural graphite mined in 2021, China was the world’s leading graphite producer, producing an estimated 82% of total world output.

The agency said that approximately 24% of production in China was amorphous graphite and about 76% was flake and that China produced some large flake graphite, but much of its flake graphite production was very small, in the +200-mesh range. China also processed most of the world’s spherical graphite.

“Globally, during 2021, graphite supplies began recovering from the effects that the global COVID-19 pandemic had during 2020,” the authors of the report added.

In China, the recovery was quick, which was demonstrated by China’s pattern of exports. Chinese producers quickly increased production after a few months of closures in 2020. This allowed China to gain a more dominant position in the market for 2021 and slowed down the diversification of the supply chain, USGS said.

According to the report, North America produced only 1.2% of the world’s graphite supply with production in Canada and Mexico. Large graphite deposits were being developed in Madagascar, northern Mozambique, Namibia, and south-central Tanzania.

USGS noted that a graphite mine in Mozambique in a high-grade graphite deposit was reportedly the largest natural graphite mine globally and that the mine was expected to operate for about 50 years.

Graphite is one of the minerals critical to the global transition to a low-carbon economy. The most important application of graphite is in lithium-ion batteries.

Importantly, USGS said that new thermal technology and acid-leaching techniques have enabled the production of higher purity graphite powders that are likely to lead to development of new applications for graphite in high-technology fields.

Innovative refining techniques have made the use of graphite possible in carbon-graphite composites, electronics, foils, friction materials, and specialty lubricant applications. Flexible graphite product lines are likely to be the fastest growing market. Largescale fuel-cell applications are being developed that could consume as much graphite as all other uses combined, USGS added. 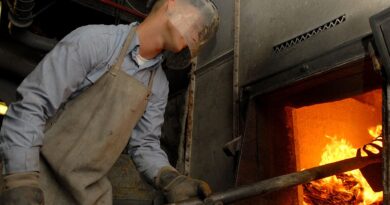