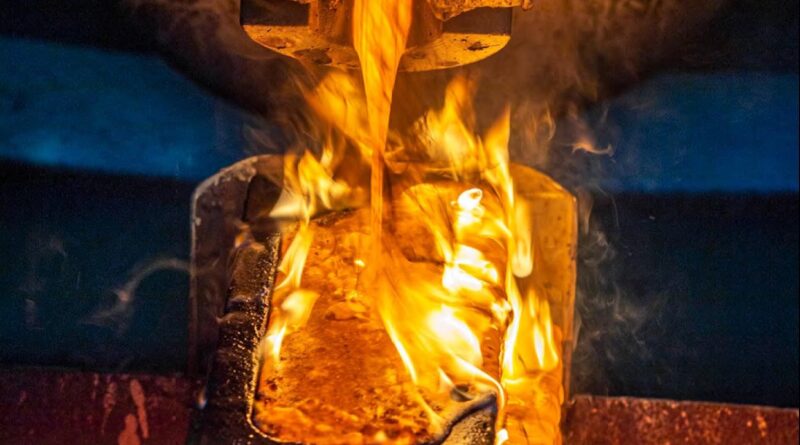 Johannesburg, South Africa and Vancouver, B.C. – AngloGold Ashanti Limited and Corvus Gold Inc. have announced the successful completion of the previously announced plan of arrangement under the Business Corporations Act (British Columbia) (the “Arrangement”) between Corvus and AngloGold Ashanti Holdings.

The Arrangement was overwhelmingly approved by Corvus shareholders and optionholders at a special meeting held on January 6, 2022. On January 11, 2022, the Company obtained the final order from the Supreme Court of British Columbia approving the Arrangement.

Under the terms of the Arrangement, shareholders of Corvus (other than the AGA Group) will receive C$4.10 in cash per Corvus Share.

Alberto Calderon, AngloGold Ashanti’s CEO and Executive Director said “The acquisition of Corvus provides AngloGold Ashanti with compelling, district-wide consolidation in Nevada. The combination of Corvus’ assets along with our own neighbouring targets, including Silicon, Merlin and Rhyolite, provides the opportunity for the Beatty District to become a potential Tier 1 asset with first production in approximately the next three years. We look forward to further engagement with local stakeholders as we develop the Beatty District.”

Jeffrey Pontius, President and CEO of Corvus, said “We are delighted to close the transaction with AngloGold Ashanti, achieving our strategic goal for the Company of value creation for the Corvus shareholders. AngloGold Ashanti’s long history of success and responsible exploration, development, mine building and operations will further augment the exceptional discoveries at the North Bullfrog and Mother Lode projects. I would like to thank the shareholders for their overwhelming support throughout the years and the whole team at Corvus. Today is a culmination of a very successful journey at Corvus.”

GOLD: Will the bounce be significant? 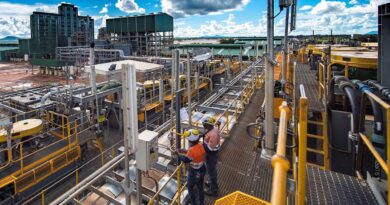 Syrah to produce graphite anode material in the USA