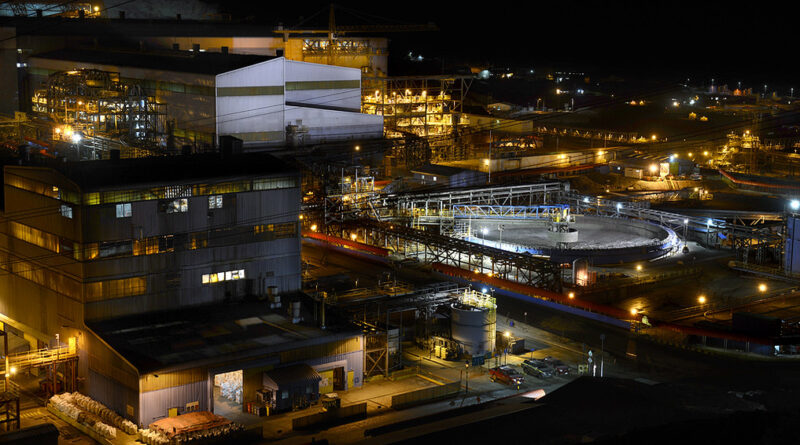 AngloGold Ashanti has to keep its shares trading on the JSE to finalise the sale of its last gold assets in the country to Harmony Gold, according to a government official.

The Department of Mineral Resources and Energy said AngloGold Ashanti must also retain its head office in Johannesburg. AngloGold Ashanti announced the sale of its South African gold assets for $300 million at the beginning of this year.

The company earlier this month said that the sale processes related to South Africa and Mali continue to progress, with final conditions precedent to be fulfilled, and the decision was taken to retain CVSA.

AngloGold Ashanti Limited is a global gold mining company. It was formed in 2004 by the merger of AngloGold and the Ashanti Goldfields Corporation. It is now a global gold producer with 21 operations on four continents.

Elsewhere, AngloGold Ashanti is investing in the redevelopment of its Obuasi Gold Mine, as well as exploration and ore reserve development to increase its operating flexibility and increase reserves. Interim CEO Christine Ramon will continue to focus on the inward investment programme, with rigorous capital allocation guidelines including leverage and return targets.

The Obuasi Redevelopment Project continued to ramp up, delivering 50,000oz in the first half of 2020 despite delays in receiving equipment and the arrival of certain critical skills to the site as a result of lockdowns in various jurisdictions, with Phase 2 ramp-up expected by the end of the first quarter of next year.

Impala Platinum to provide financial assistance to its subsidiaries