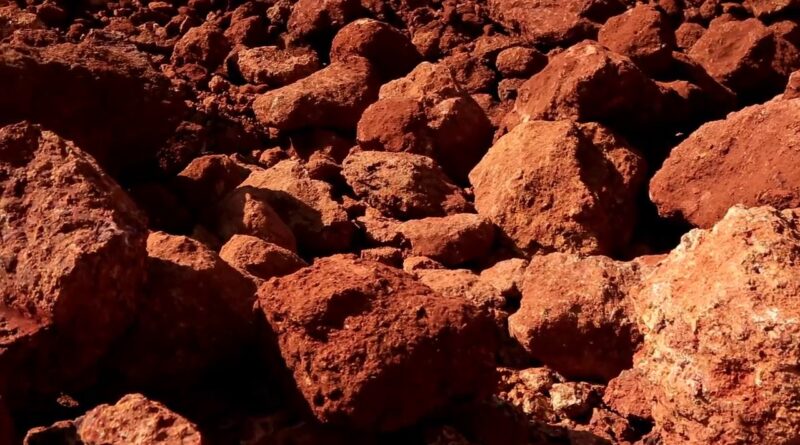 The global bauxite mine production is expected to be marginally affected by the temporary suspension of mines due to the COVID-19 pandemic and is forecast to decline by just 0.1% to 344Mt in 2020, says GlobalData, a leading data and analytics company.

Production in Australia is expected to increase by 1.9% to 107.2kt in 2020, accounting for 31.2% of the global total. The impact of COVID-19 has been limited in Australia, which is the world’s largest producer of bauxite, due to effective measures being taken by the government to contain the spread of the virus across the mining regions.

Rio Tinto, the largest bauxite miner in Australia, reported production of 24.8Mt of bauxite in the first half of 2020 – up by 8% year-on-year. This was primarily due to the ramping up of the Arum mine.

Vinneth Bajaj, Senior Mining Analyst at GlobalData, comments: “In India, the fifth largest producer, bauxite was exempted from the country’s first 21-day lockdown period, with no major hindrance for bauxite miners thereafter. As a result, the country’s bauxite production is expected to increase by 6.5% in 2020.”

Elsewhere, in China, despite mines returning to full capacity by mid-April, the country’s output is expected to fall by a marginal 1.8% in 2020. While in Brazil, depleting ore grades will be a key factor behind a forecast 4.2% decline in the country’s output this year.

The spread of COVID-19 has largely impacted small bauxite-producing countries such as Indonesia, Jamaica, Russia, Kazakhstan, Ghana and Guyana. Collective production from these countries is expected to decline from 37Mt in 2019 to 33.8Mt in 2020. These countries accounted for 10.8% of global bauxite output in 2019, with the share set to drop to 9.8% in 2020.

In addition, the Garafiri project, also in Guinea, has completed regulatory approvals and permissions. The project has an estimated development capital expenditure of US$1.4bn and saleable production capacity of 3Mt per year and is due to begin construction in 2021 with production to commence in the third quarter of 2022. 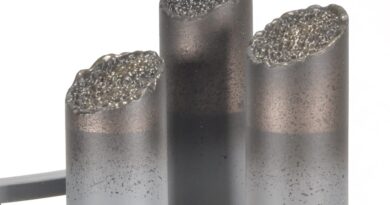 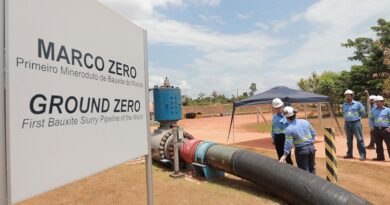