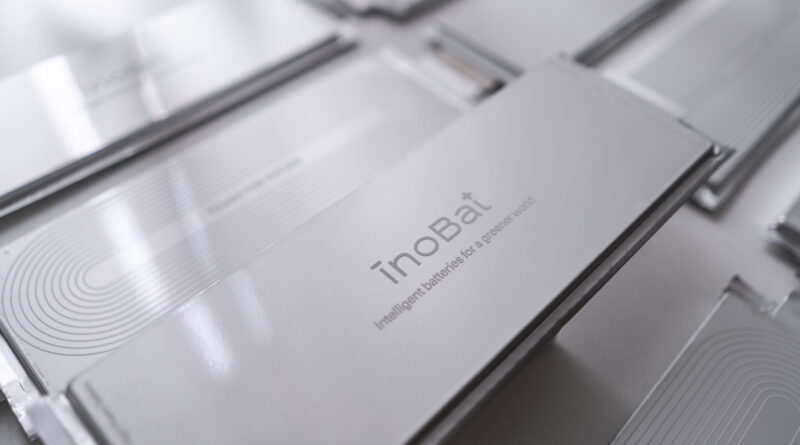 Transport produces 23% of global emissions, so it’s unsurprising that decarbonising the sector was one of the four key pillars of COP26. Intensely accelerated electric vehicle (EV) uptake is needed to put the world on a 2° C trajectory. However, there is a very big battery shaped barrier to rapid electrification.

With costs dropping, vehicle range improving and charging infrastructure rising, policy makers see passenger cars as an easy way to decarbonise. Battery electric vehicles (BEVs) and plug-in hybrids (PHEVs) are enjoying healthy growth, especially in China, Europe and North America; they are expected to account for 11% of global sales by 2025, rising to 23% by 2030. But a 2° C pathway will require EVs to account for three quarters of all sales by the end of the decade.

Battery supply is unlikely to keep up

Professed ‘giga-factories’, which produce the lithium-ion cells used in EVs at scale, are being rapidly rolled out. But even planned capacity is grossly insufficient to meet projected demand under the Accelerated Energy Transition -2 (AET-2) scenario, which models by sector the measures needed to achieve the 2° C target set out in the Paris Agreement.

An additional 4,600 gigawatt hours would be needed by 2030, at a cost of $350 billion. But cost isn’t the only barrier — timescales are also a challenge. Giga-factories take around six years to build; add to that the lengthy product development and testing regime for cars, plus time to ramp up production, and being on track in 2030 looks unlikely.

Reduction of battery cost has been a significant driver of EV uptake in recent years. But then again, under an AET-2 scenario, unprecedented demand for lithium, cobalt and nickel could drive prices of these key raw materials to historical highs. Augmented manufacturing costs would have to be passed on to consumers, which in turn could have a negative effect on demand.

And the world’s oceans offer a plentiful potential supply of lithium, cobalt and manganese – although the technology for extraction is immature and the concept is widely opposed. But for these solutions to work, technology and supply chains would need to be built at scale. That brings the industry back to square one in terms of the lengthy development times for mines, smelters, refineries and factories. 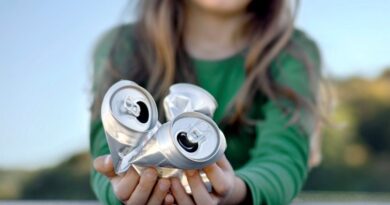 Ports at the forefront to developing green hydrogen eco-systems 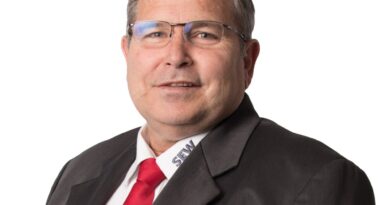