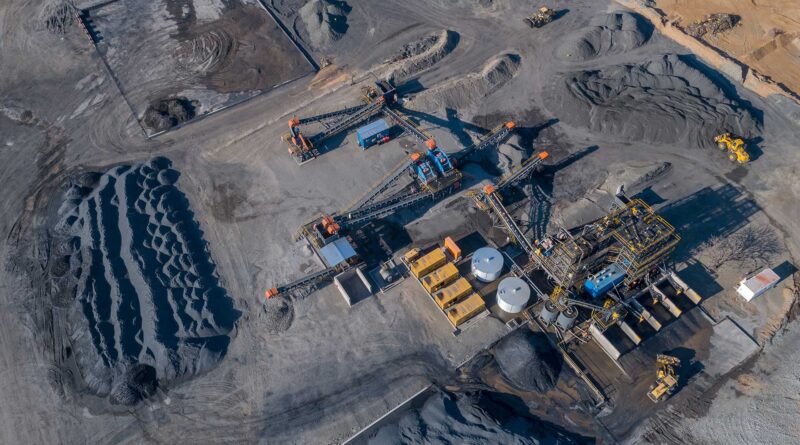 Tinus is a practising attorney admitted to the High Court in 1982 and was a senior commercial partner at Webber Wentzel until his retirement from full time legal practice in 2001 to pursue his own business interests.

He has since continued practising for own account for his personal business interests and selected high-profile clients. He is a founding director of Eden Island Development Company (Seychelles) Limited, which developed the well-known Eden Island project in the Seychelles.

Tinus was one of the founding shareholders of Bauba at the time of its reverse listing on the JSE in 2008 via the takeover of Absolute Limited. Tinus has advised on numerous mergers and acquisitions and restructuring of companies and has wide ranging personal business interests in property development, the plastics industry and in mining companies. He recently served as the Chairman of Safari Investments Limited, a REIT listed on the JSE.

Frederick is a mining engineer with 20 years’ experience in managing business activities and operations in the mining industry. He holds a Mining Engineering degree from the University of Pretoria, a Masters in Business Administration (MBA) from the University of North-West in Potchefstroom and an EDP from GIBS. Fred specialises in building and operating mines successfully – ensuring optimal return to shareholders.

Sean, who holds a Bachelor of Commerce degree and a Master of Business Leadership from UNISA, gained extensive experience in the production and marketing of ferroalloys and chrome ores during his 36-year career, until his retirement in 2020.

He began his career in ferroalloys at Middelburg Steel and Alloys, gaining valuable experience in the production of charge chrome, low carbon ferrochrome and ferrosilicochrome, later building and commissioning a new ferrochrome plant in Rustenburg in 1990 for Purity Ferrochrome (which later became CMI Rustenburg, and thereafter part of the Xstrata Rustenburg plant).

Between 1999 and 2007, Sean was part of the General Management of two of Xstrata’s ferroalloy plants, during which period the commission of furnaces 5 and 6 at the Wonderkop plant made it the largest ferrochrome plant globally, at the time.

Between 2007 and 2020, he was part of the General Management of Xstrata and Glencore’s Marketing and Logistics operation, and was responsible for developing relationships with ferrochrome and chrome ore customers both locally and abroad, and with logistics service providers.

Eugene graduated with a B.Tech degree in metallurgical engineering from the Tshwane University of Technology and subsequently worked for 10 years as metallurgist, senior metallurgist and operations manager at various companies including Samancor Chrome and Impala Platinum.

During this time he also obtained a Masters in Business Administration (MBA) from North West University. Since 2005 he has been consulting to the minerals beneficiation industry globally and has been involved in several projects in assisting client teams throughout the project lifecycles and disciplines.

Currently he is Chief Executive Officer at ASX listed Vanadium Resources Limited, as well as Managing Director of ENC Minerals Proprietary Limited. He is registered as Pr.Tech.Eng with the Engineering Council of South Africa and a member of the Southern African Institute of Mining and Metallurgy (SAIMM) and Mine Metallurgical Managers Association of South Africa (MMMA). As a result of his exposure to all aspects of mining and processing projects he is a strong supporter of sustainable and responsible mining practices. 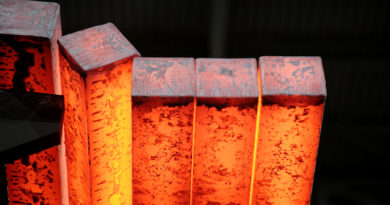