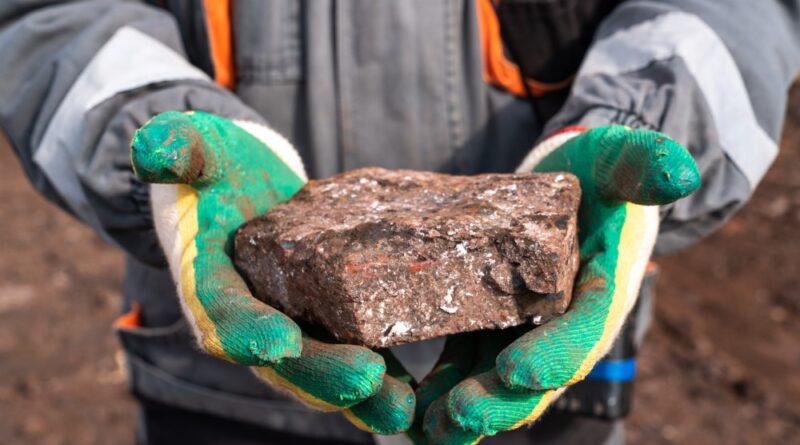 Bauba Resources, a chrome concentrate producer, has referred to the cautionary announcement released on SENS on 1 March 2021, wherein it was advised that the Company had entered into negotiations with an interested party to raise further equity capital.

The board of directors of Bauba has now announced that it entered into a binding subscription agreement with Raubex, a wholly owned subsidiary of the Raubex Group Limited in terms of which Raubex will subscribe for 147 811 073 ordinary shares of the Company.

The Subscription Shares represent 30.00% of the issued share capital of the Company and will be issued at a price of 37 cents per share, being a 30.5% premium to the 30- day volume weighted average price at the close of business on Thursday, 4 March 2021, the date immediately preceding the signature of the Subscription Agreement, amounting in aggregate to R54 690 097.

The capital raised by the Company will be used to fund working capital and expansionary capital expenditure relating to the Kookfontein project and the development of the Moeijelijk underground mine. 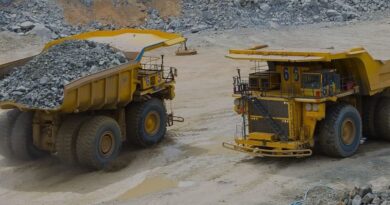