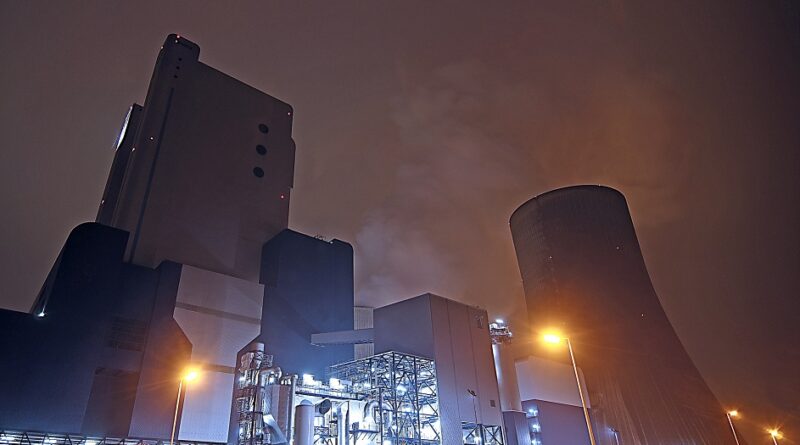 With the given bauxite export forecast of Guinea, there may be fierce competition and countries exporting high silica and boehmitic bauxite may face new challenges. The present alumina prices will also put pressure and only bauxite with high available alumina and low reactive silica may survive in the competition.

China is undoubtedly the biggest consumer of bauxite and some alumina refineries have been built in the recent past based on imported gibbisitc bauxite of Guinea. According to Antaike, the research arm of the China Nonferrous Metals Industry, China is expected to add 4.7 million tonnes of alumina production capacity in 2020 and China’s total production may rise by 3.3% to 73.98 million tonnes per annum.

Bauxite resources in China are concentrated in regions such as Guangxi, Guizhou, Henan, and Shanxi. Chinese origin bauxite supply becomes tight because of strict environmental protection policy and the local bauxite is at present costlier than the imported ore of Guinea.

Alumina refineries in Henan and Shanxi have also started using imported bauxite. Demand for imported bauxite will continue to rise and Guinea will be a major contributor. Chinese domestic bauxite production peaked in 2018 and now declining on depleting reserves, lower grades and environmental constraints.

This will lead to import of about 120 million tonnes bauxite by China and the majority of this will be sourced from Guinea thanks to superior bauxite quality and fast developing infrastructure.

Guinea exported about 44.4 million tons of bauxite to China and remaining 25.9 Mt ore was exported to all over the world. The proportion of Guinea bauxite to China may further increase in 2021 as observed in the present trend of this year.

Guinea, Australia and Indonesia remained the top three bauxite exporters to China with their combined volume of 94.9 Mt. The bauxite demand in India will be comparative slow as alumina industry is growing at a slower pace and country has its mines of medium grade bauxite.

However, some of the good bauxite deposits are located in the deep forest and ecologically sensitive areas with a population of tribes.

Presently VEDANTA and HINDALCO alumina refineries are importing bauxite from Guinea and Sierra Leone and total may reach maximum to 10 million tonnes in coming years if VEDANTA goes ahead with its alumina expansion plan and ANRAK starts operating its new plant of Andhra Pradesh. 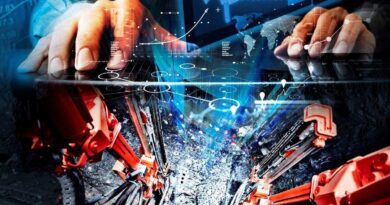