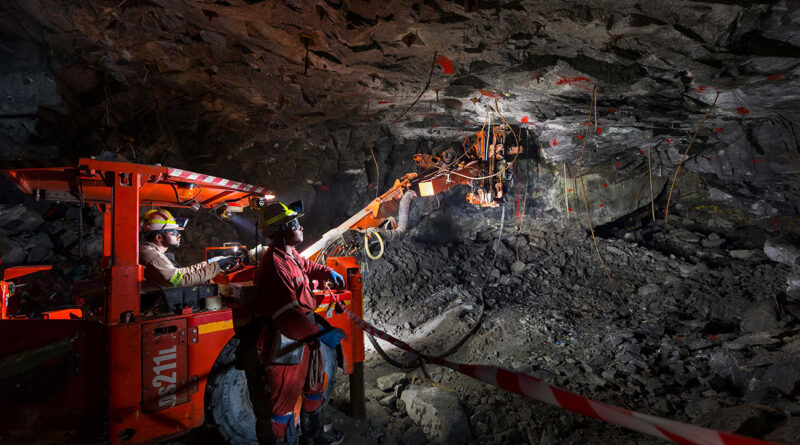 The Transaction will facilitate growing and enhancing the competitiveness of ARM’s PGM portfolio and position ARM as a significant global primary producer of PGMs. A new mine plan has been developed for BPM and will focus predominantly on mining the UG2 resource, employing fully mechanised mining methods and target predominantly on-reef development.

This plan targets better ground conditions and higher-grade mining areas, while fully leveraging existing mining and processing infrastructure. ARM expects that its new mine plan will improve efficiencies, reduce unit costs and provide early revenue. ARM will concurrently evaluate the opportunity of mining the Merensky reef whilst developing the UG2 mine to capitalise on the current strong PGM basket prices.

Interim period undertakings in the Transaction agreements, subject to applicable laws, will facilitate ARM expediting its progress of the Definitive Feasibility Study (”DFS”) for BPM. The DFS is expected to be completed in approximately 12 months from the Signature Date of the Transaction.

ARM’s proposed DFS will exploit BPM’s high-grade resource and its potential for a fully mechanised mining method. The combination of high labour productivity obtained from a mechanised mining operation and high reserve grades is expected to result in low unit cash costs per PGM ounce for BPM.

ARM’s focus for the next 12 months will be to finalise a DFS and in parallel obtain all mining approvals. This will enable ARM to commence mining operations in 2023. ARM’s planned DFS envisages the following technical and operational parameters:

The Transaction includes several compelling characteristics for ARM including:

ARM’s new mine plan should position BPM for sustained earnings and cashflow generation over the medium to long term. 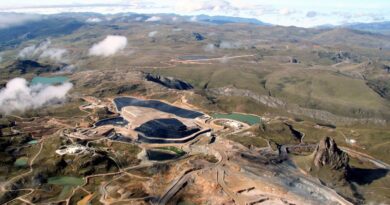