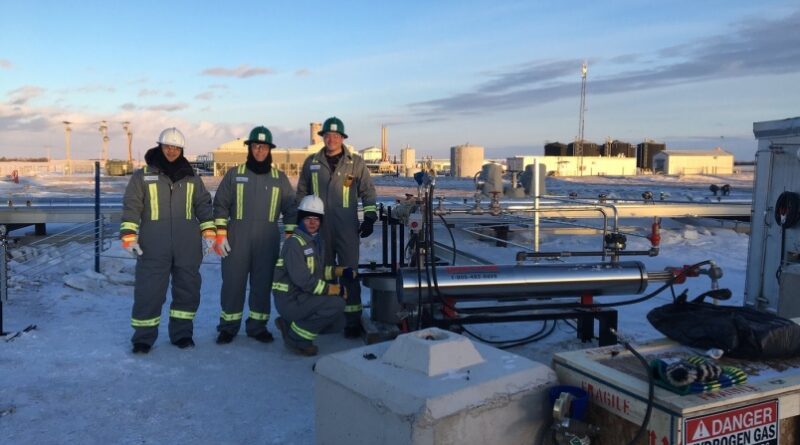 First of its kind in the world, a hydrogen production pilot project in Saskatchewan could be the start of a new resource economy in Canada, industry experts say.

“We plan to supply 10 per cent of the world’s energy needs in the form of exported hydrogen by 2040,” Proton Technologies CEO Grant Strem said.

The Proton Technologies method can extract hydrogen from orphaned oil wells and repurpose oilfields to produce close to zero-emissions fuel. The new extraction method is being tested near Kerrobert, Sask., and could change the way the economy is powered.

The hydrogen market is expanding globally, with increasing use in power generation, transportation fuel and feedstock in the chemical industry.

“As a chemical feedstock, oil will always be necessary, but as an energy product, I think it will be priced out of the market in the next five to 10 years,” Strem said.

Strem said that Proton’s technology is a combination of existing technologies that are currently used in oil extraction, but refurbished to extract hydrogen, in a near zero-emissions process.

His company developed a way of getting at the hydrogen byproduct of oil extraction, which until recently has been ignored by industry in Canada.

One of the techniques that has been used in the oil industry is to inject oxygen into an oilfield. Historically that’s been done to warm up the oil so that it flows more easily. Every project produces hydrogen as a byproduct.

Proton’s technology is unique because it extracts the gas directly from underground water, using bitumen to free hydrogen from water before the hydrogen is extracted in its pure form, leaving associated pollutants such as CO2 underground.

Strem said Canada, because of its vast underground energy reserves, is uniquely positioned to become a global leader in clean energy production through the new extraction process.

“We already have the systems in place to make the switch,” he said.

“Technology that is capable of turning an existing high-carbon product like bitumen into zero-carbon hydrogen, while leaving the carbon dioxide byproduct stored in the ground, is exactly the kind of innovation we need for zero-carbon jobs and energy systems,” Benjamin Israel, senior fossil fuels analyst at the Pembina Institute said.

“If life-cycle assessment of this technology demonstrates it can reach its potential, then there may be more energy production in the future for orphaned wells, as well as wells reaching their end-of-life at large. Environmental concerns with the oilsands industry extend beyond orphaned wells, however.”

Israel said that “at the end of the day, carbon intensity is key,” and that they will have to demonstrate that their technology permanently sequesters emissions underground.

“Hydrogen is expected to play a significant role in the world’s future energy mix, as countries strive to achieve net-zero emissions goals by 2050, so hydrogen production, processing and exporting in Saskatchewan could lead to significant economic impacts,” Saskatchewan Energy and Resources spokesperson Robin Speer said.

But even if innovation makes hydrogen a more cost effective fuel source, there are barriers to commercialization that need to be addressed before hydrogen can be broadly adopted.

Existing standards for gas pipelines, furnaces and boilers would likely need to be revised before they can handle large volumes of hydrogen being blended into the natural gas stream.

Renewable energy to be tested for alumina refining 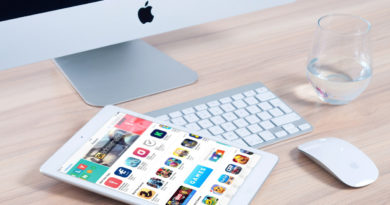 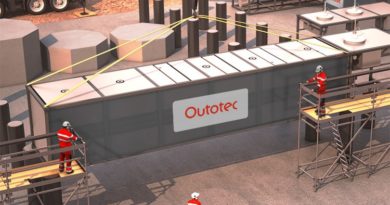 Copper solvent extraction technology for the Democratic Republic of Congo