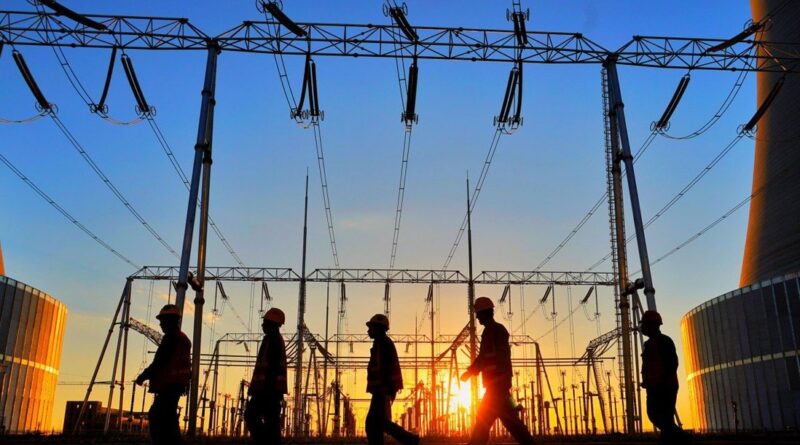 Management may be aware, from recent media reports, that the Congress of South African Trade Unions (COSATU) is preparing for a national day of action in the form of a national stay-away on Thursday, 7 October 2021.

This Management Brief provides some basic background to the issue and guidance to Management in dealing with the intended protest action.

COSATU has been quoted in various media reports that it would stage a stay-away or a socio economic strike in protest against corruption, job losses, retrenchments and the fight against gender based violence on 7 October 2021.

The Labour Relations Act (LRA) permits registered trade unions or a federation of trade unions, such as COSATU, to undertake protected protest action to promote the social and economic interests of workers, provided that they observe the procedural requirements contained in Section 77 of the LRA.

It is important to note that protest action in terms of Section 77 of the LRA is only protected if the issue in dispute has been considered by NEDLAC and the applicant concerned has given to NEDLAC 14 days’ notice of its intention to proceed with such protest action. In the absence of these conditions, any protest action would not be protected.

It has been confirmed that COSATU has filed a Section 77(1)(b) notice with NEDLAC, advising of its intention to participate in a socio-economic strike on 7 October 2021.
The NEDLAC Section 77 Standing Committee has determined the notice to be compliant with the administrative requirements of the LRA.

Consequently, employees participating in any form of stay-away or protest activity on 7 October 2021 will be protected by the normal rules regarding protected protest action to promote or defend the socio-economic interest of workers, namely: no-work, no-pay and no-disciplinary action.

SEIFSA recommends that Management adopts the following course of action in dealing with any stay-away on 7 October 2021:
Inform all workers that any absences related to the protest action will be treated on the following basis: 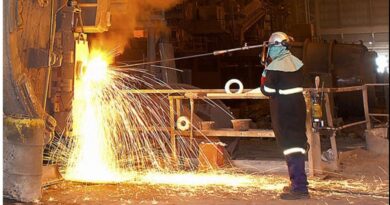