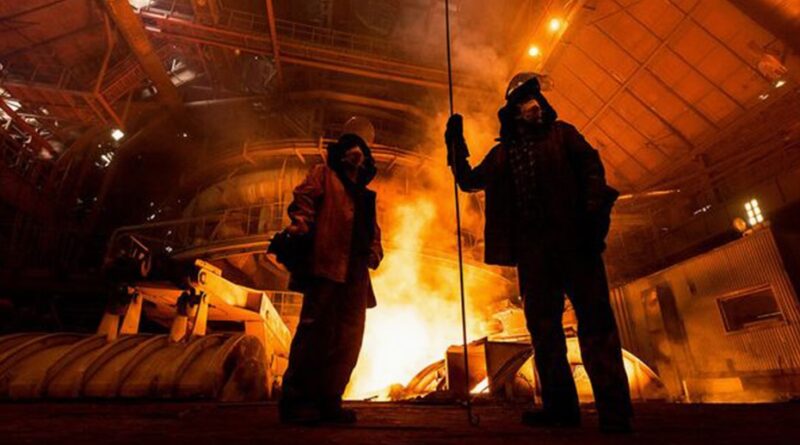 JOHANNESBURG – While increased industrialisation and manufacturing can spur economic growth and create jobs, the Free Market Foundation (FMF) maintains that enforced localisation master plans will only drive away the investment required for more manufacturing capability, and will subject both local and international businesses to more arbitrary, unpredictable government edicts and interventions.
A 2021 study by Intellidex found that conditions in most industries are not yet right for blanket localisation and that input costs could be pushed up by 20%. To attain government-decreed localisation and designation goals of certain products, increased import tariffs will need to be imposed. These increased costs will ultimately be passed onto consumers, who are already under immense pressure. Further, localisation will not attain the 5-8% per annum growth that South Africa requires to alleviate the unemployment crisis. It is imperative that government not place yet more pressure on consumers by pursuing localisation at this time.
Dr Azar Jammine, director and Chief Economist at Econometrix, said: “To try and move to localisation and re-industrialisation – when you don’t first address some of the more fundamental structural weaknesses of the economy – is futile. For one thing it’ll lead to what we experienced – almost déjà vu – of the final decade of Apartheid: We saw the ravages of localisation and de-industrialisation in the form of huge import tariffs that resulted in sustained double-digit inflation for more than a decade.”

He added: “This also caused a lot of the local manufacturers to feel complacent in having this umbrella of protection provided by government and not having to compete. That led to large inefficiencies, and we ended up having economic growth of less than 1% per annum. [Localisation] is certainly not the way to go.”

Expanding the “capacity of local suppliers,” to which finance minister Enoch Godongwana referred at a recent event, can occur through government-imposed industrial policy – but who will be the winners, and who will be the losers? Will certain chosen suppliers receive subsidies and other forms of support for five years? Ten years? These uncertainties, and many others besides, will manifest to the ultimate cost of the entire economy. The ripple effects of central planning are far-reaching and often most detrimental for poorer consumers, especially when it comes to staple foods.
“Manufacturing capacity can only be built with the requisite amount of capital formation and investment. To ensure that market-tuned, appropriate modern manufacturing is built in the country – and not merely the type that government bureaucrats decree is appropriate – South Africa needs to implement reforms that encourage more Foreign Direct Investment,” said Hattingh.
South Africa can have more robust supply chains in the future, but these can only come about through economic freedom, capital and skills investment and development, and the pressures of market forces. Supply chains that are built and shielded by paternalistic government will in reality be brittle and break apart from unexpected shocks in the future.
The FMF recommends that, instead of localisation, government pursues and advocates for the speedy implementation of the Africa Continental Free Trade Area. This agreement will ensure more robust supply chains – and growth that will benefit citizens – across the continent.
Localisation master plans could deliver jobs in narrowly defined, government-approved areas. Those businesses that receive subsidies will be stable, and possibly employ more people, in the short-term. But such policies will only shield those businesses (rendering them vulnerable to unforeseen future events), and will negatively affect overall investment and job-growth in all interconnected parts of the economy.

Shell and IBM to accelerate digitalization in mining industry