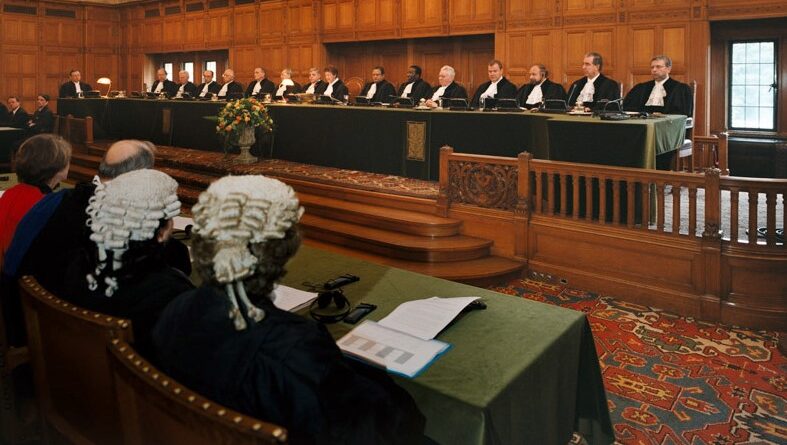 JOHANNESBURG – Sibanye-Stillwater has advised that on 10 November 2020, a Brooklyn, New York, Federal Court dismissed with prejudice, a putative securities class action suit seeking damages for allegedly false and/or misleading statements by the Group and CEO Neal Froneman related to safety incidents in 2018.

The Plaintiffs alleged that, in light of the fatalities, statements that the Defendants made regarding safety were false and misleading and violated the U.S. federal securities laws.

In dismissing the class action, the Court found that Plaintiffs failed to allege any violation of the U.S. securities laws, based on their failure to allege any materially false or misleading statements.

The Court also found that Plaintiffs failed to establish that the Defendants acted with fraudulent intent, or that their alleged losses were caused by the statements in question. In doing so, the Court denied the

Plaintiffs’ request to file a further amended complaint, finding that it would be futile, and directed the Clerk of the Court to enter judgment and close the case.

Group CEO Neal Froneman commenting on the dismissal said: “We are extremely pleased with the outcome of the class action. We take the safety of our employees very seriously and ensuring a safe and enabling work environment is a primary focus throughout the Group. The judgment validates our decision to oppose this class action and to protect the interests of our stakeholders against spurious and opportunistic legal actions.” 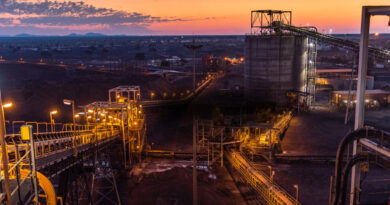 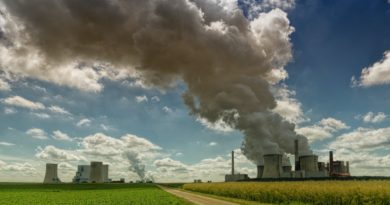 Eskom CEO cleared of accusations of misleading the board