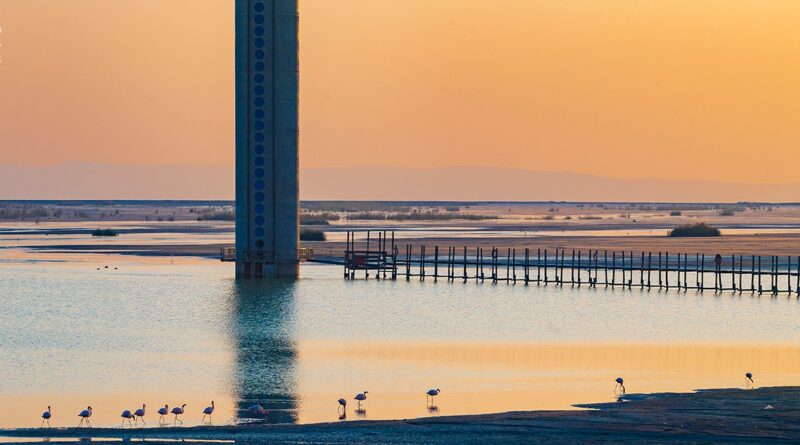 Vancouver, British Columbia – Eastern Platinum (“Eastplats”) has successfully commissioned the PGM main plant circuit B (“PGM Main Circuit B”) following completion of the refurbishment and upgrade work commenced in May of this year. Construction and pre-commissioning were completed in September and commercial production of PGM on October 26.

The Company completed the commissioning to enable processing of the full feed from chrome tails to consistently produce platinum group metal concentrates (“PGM concentrates”). The Company estimates an additional 600 tons of PGM concentrates per month will be added on top of the current production of 200 tons per month once production build-ups are achieved, which is projected to be around Q1 2022.

Diana Hu, Chief Executive Officer and Director commented, “The commissioning of the PGM Main Circuit B represents a significant milestone in our revenue growth plans. Our global team continues to deliver on schedule under challenging circumstances. This circuit will also expand the Company’s future development potential, including the possibility to restart underground operations at the Crocodile River Mine to provide economic, social, and labour benefits to the community and benefit our stakeholders. We expect the PGM market to remain robust for the remainder of 2021 and years beyond.”

Further to the above, the Company completed a life of mine (“LOM”) study and underground mine design for Zandfontein, the core section of the Crocodile River Mine.

Eastplats owns, directly and indirectly, a number of Platinum Group Metals (“PGM”) and chrome assets in the Republic of South Africa. All of the Company’s properties are situated on the western and eastern limbs of the Bushveld Complex, the geological environment that hosts approximately 80% of the world’s PGM-bearing ore. Operations at the Crocodile River Mine currently include re-mining and processing its tailings resource to produce chrome and PGM concentrates from the Barplats Zandfontein UG2 tailings facility.