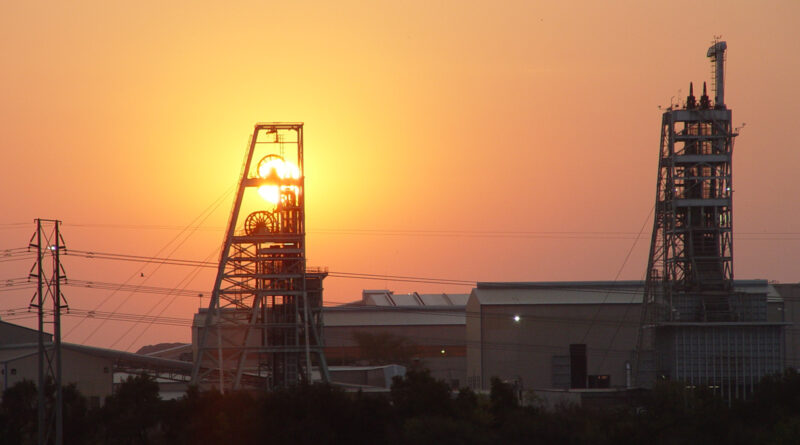 The completion of the reconfiguration and optimization of PGM Circuit D in Q1 2021 continued to successfully utilize the feed, following the recovery of chrome concentrate, to produce PGM concentrate.

Refurbishment work commenced on the PGM Main Circuit B during April 2021 and the circuit was commissioned in October 2021 (see press release of October 29, 2021 for further information), which is expected to drive further revenue growth and gross margin improvement.

There was no PGM production during February to March 2021 as PGM Circuit D was halted for optimization; the optimized circuit was recommissioned late March and production started in April. There was no production in September 2021 as PGM Main Circuit B was prepared for commissioning in October 2021.

Diana Hu, President, Chief Executive Officer, and Director of Eastplats commented, “We are excited by the progress of the PGM production ramp-up. With the expected completion of the technical report in early 2022, we are initiating fundraising efforts to restart the Zandfontein underground operations at the Crocodile River Mine.”