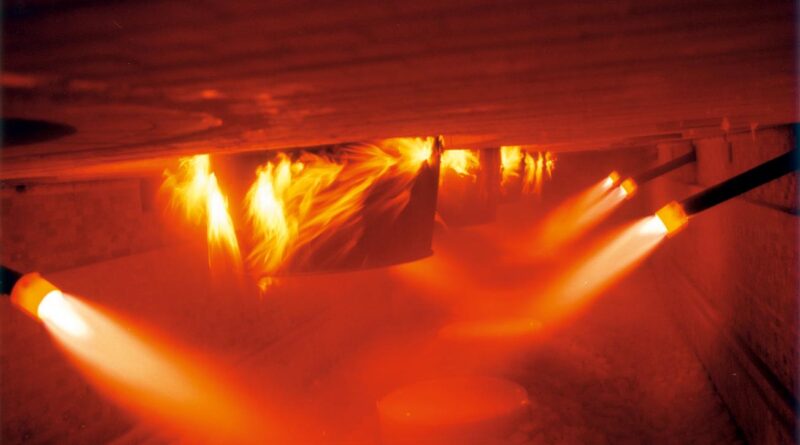 Vancouver, British Columbia – Eastern Platinum announces that as at January 25, 2022, the project framework agreement between its subsidiary, Barplats Mines and Advanced Beneficiation Technologies of South Africa (“ABT”) has been terminated.

As previously announced on July 22, 2020, the Agreement was entered into for the development and construction of a new modular plant with a capacity to process the platinum group metals from the tailings re-deposited from the retreatment project at a designated area of the Zandfontein tailings dam situated at the Crocodile River Mine in South Africa at an expected rate of 50,000 tons per month (the “Circuit H Project”).

There were several milestones required under the Agreement to complete and establish the Circuit H Project, including a joint venture agreement between Barplats and ABT, financing agreements and off-take agreements for the project. None of these agreements were concluded prior to the termination of the Agreement.

The Company continues to focus its efforts on restarting the Zandfontein underground operations at the Crocodile River Mine and will assess its ability to recover PGMs from the tailings redeposited onto the Zandfontein tailings dam in due course.

Operations at the Crocodile River Mine currently include re-mining and processing its tailings resource to produce PGM and chrome concentrates from the Barplats Zandfontein tailings dam.