Gas buyers in the US have been looking nervously at rising domestic prices. As gas prices have soared in Europe and Asia, the impact in the US has been muted. Benchmark Henry Hub gas rose briefly above $6.40 per million British Thermal Units this week, its highest level since 2008. But that is still well below the peak prices reached in the UK: for a time this week, they were equivalent to more than $40 per mmBTU.

Even so, The Industrial Energy Consumers of America, a group that has long argued for restraint on US LNG exports, last month urged Jennifer Granholm, the energy secretary, to curb international sales of US gas. The group urged the Biden administration to “reduce export rates” for US LNG until gas inventories were back at five-year average levels, and to put a hold on all pending approvals for new export facilities pending a review of whether the projects are “in the public interest”.

The administration has given no indication that it is preparing to respond to those calls. But Secretary Granholm said the administration was looking at gas prices in the US and internationally, “to make sure that we’re doing all we can both here and in Europe to make sure people have the supplies they need”.

With gasoline prices threatening torise up political agenda, the administration also has the option of reimposing restrictions on crude exports, which were lifted in 2015. The consensus view of that move has been that it has not raised the cost of fuel for US consumers.

Petroleum product sales were unrestricted, so US and international prices were closely correlated, and the only significant impact of the restrictions was to create occasional  distortions in the market when there was a mismatch between crude production and refining capacity.

Secretary Granholm suggested that a return of those restrictions was unlikely, saying: “All tools are on the table, but some are more readily available than others.” She seemed more open to the idea of releasing more oil from the US Strategic Petroleum Reserve, saying that was “a tool that’s under consideration”. 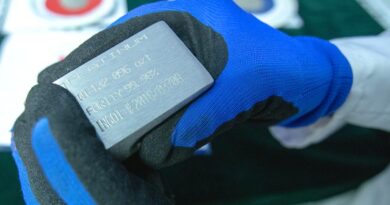 Sibanye-Stillwater to reposition its US PGM operations 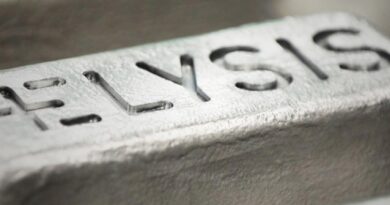