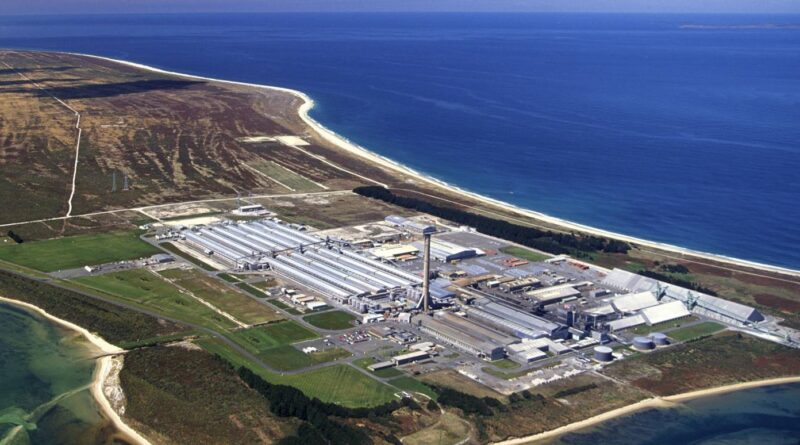 Labour Party in New Zealand is promising to keep Rio Tinto’s Tiwai Point smelter on life support for another three to five years if re-elected, wrote daily NZHerald. The party promised to reduce the amount of money the smelter pays for electricity – the major reason why Rio Tinto said it was closing the plant.

But it comes at a price. If Rio Tinto wants cheaper power prices it needs to maintain current employment at the site, agree to work on remediation and work with the government when it comes to the future use of the plant.

Labour leader, who is also the prime minister, Jacinda Ardern said if the smelter does not meet these “bottom lines”, the deal will be taken off the table. In the meantime, the Labour-led government would work to transition Southland’s economy to create greener jobs.

Ardern said the three-to-five-year extension would protect jobs now, as well as give the community time to consider and plan for the future.

“We will be investing in Southland’s economic development based on a transition plan developed by local leaders and the community,” she said. 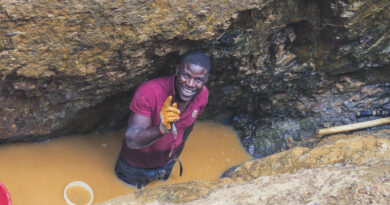