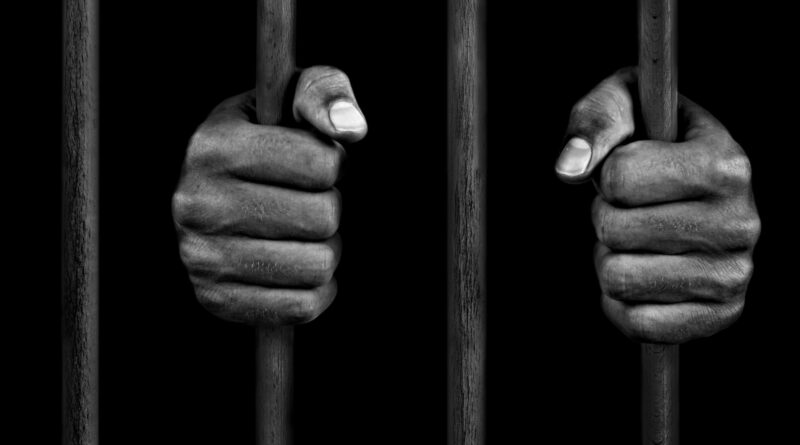 Members of Parliament have heard how R44.4 million was channelled from Eskom’s contractors, through sub-contracted companies, to four Eskom officials in a Special Investigating Unit (SIU) probe, which has led to four arrests.

Briefing the National Assembly’s Standing Committee on Public Accounts last week, the SIU told MPs that suspicious payments by four contractors were picked up by investigators, and unlawful payments that were traced to four Eskom officials pointed to evidence of fraud, money laundering and corruption.

The suspicious payments, totalling R136 million, were paid by the four contractors to two sub-contractors, who in turn paid R44.4 million to the four Eskom employees.

Said SIU head Advocate Andy Mothibi: “We are really heartened to see these kinds of outcomes. We believe that if all of these are actioned as we intend to, we will send the appropriate message.

“We will send a message that [will deter] those who may still be… planning to do nefarious acts, and we would like to root those out.”

He said while some Eskom officials resigned after they were red-flagged for various corrupt activities, including being found to be doing business with the State, some will be referred to the National Prosecuting Authority in instances where further evidence of crime is found.

Briefing MPs ahead of Mothibi’s remarks, the SIU lead investigator at Eskom, Claudia O’Brien, said after conducting lifestyle audits, Eskom red-flagged and referred 34 officials to the SIU for further investigation.

“So far, we have referred eight of these officials for disciplinary proceedings and seven officials have resigned. In the appropriate instances, we will still proceed with referrals to the NPA [National Prosecuting Authority], while 19 investigations are still ongoing.”

O’Brien said the SIU has identified 324 Eskom officials, who are linked to entities that are Eskom vendors. She said 135 of these were found to have conducted business with Eskom, to the value of at least R6 billion.

“…We have made 5 512 referrals to Eskom to institute disciplinary proceedings.

“Sixty of these referrals are in respect of officials, who are either doing business with Eskom or who failed to declare their interests in outside business entities.”

O’Brien said seven cases have been referred to the NPA for officials found to be doing business with Eskom, while eight are in the process of being prepared for referral. 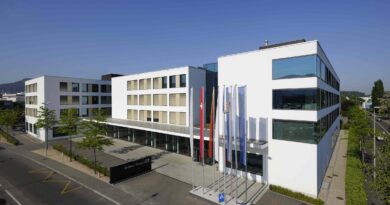 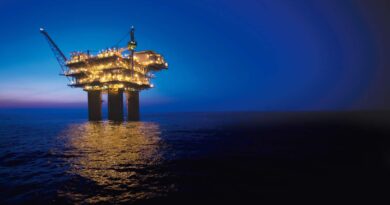