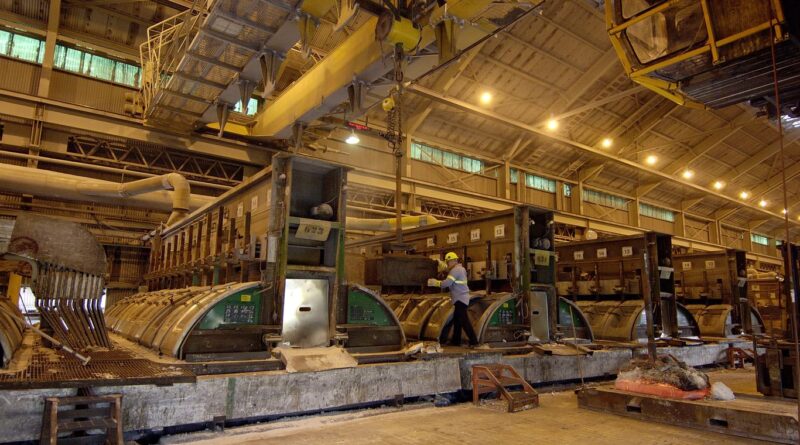 Reuters reported that soaring electricity prices in Europe have triggered cuts in energy-intensive production of aluminium. Out of Europe’s total aluminium capacity of 4.5 million tonnes, Bank of America reckons about 650,000 tonnes have been cut so far while CRU estimates 729,000 tonnes.

Energy prices have rocketed in Europe and Asia and more smelters will likely cut production before spring, pushing aluminium prices higher. Aluminium prices have reached their highest since Oct. 21 as the amount of metal available in London Metal Exchange warehouses fell and traders worried that high energy costs would force more smelters to cut output, worsening a supply shortage.

Benchmark aluminium on the LME rose as high as $2,980 a tonne before slipping back to $2,914 a tonne. Energy usually accounts for around 40% of aluminium smelters’ operating costs, analysts at Bank of America said. “With around 650,000 tonnes of capacity cut so far, we believe that another 900,000 tonnes of output is at risk of closing down fully or partially over high energy prices.”

Aluminium production capacity in Western Europe stands at about five million tonnes, accounting for 6% of the global total, according to SMM.