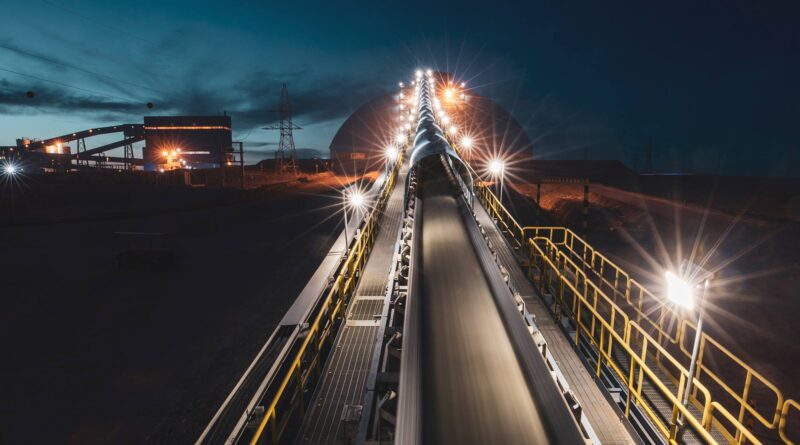 PRETORIA – Exxaro Resources has announced that it commenced a public offering in the United States of up to 17 million ordinary shares in Tronox Holdings plc.

Tronox is the world’s leading integrated manufacturer of titanium dioxide pigment, globally engaged in the mining, production and marketing of inorganic minerals and chemicals.

J.P. Morgan, BofA Securities, Deutsche Bank Securities and Morgan Stanley have been appointed to act as joint book-running managers and underwriters for the offering.

With the 2012 transaction, Exxaro contributed part of its mineral sands operations to Tronox in exchange for Tronox shares.

The proposed transaction and potential subsequent disposals are in line with Exxaro’s stated strategy to monetise its stake in Tronox over time in the best possible manner taking into account prevailing market conditions.

The funds from the proposed disposal of Tronox shares will be used to repay debt, invest in renewable energy projects and make distributions to shareholders in accordance with Exxaro’s capital allocation framework.

The 419 hectare Fairbreeze mine in KwaZulu-Natal, on the east coast of South Africa, delivered its first load of titanium-rich ore in late 2015. Fairbreeze produces high-quality ilmenite to feed the smelters at Tronox KZN Sands Central Processing Complex (CPC), as well as zircon, rutile, and other mining co-products. The heavy minerals concentrate from Fairbreeze is transported to the CPC in Empangeni where it is fed into arc furnaces to form TiO2 slag and pig iron.

Tronox’s Namakwa Sands operations are located on the western cape of South Africa. Namakwa employees use dry mining techniques and upgrade heavy minerals to produce titanium dioxide feedstock suitable for both the chloride and sulphate TiO2 processes. Namakwa Sands also produces zircon, rutile and pig iron. The operation begins with an open-pit mine and concentration plants at Brand-se-Baai, about 385km north of Cape Town. Once Tronox has separated the ore into ilmenite, natural rutile and zircon, rail trucks transport the products 270km to our Smelter at Saldanha Bay. 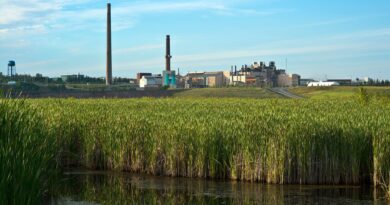