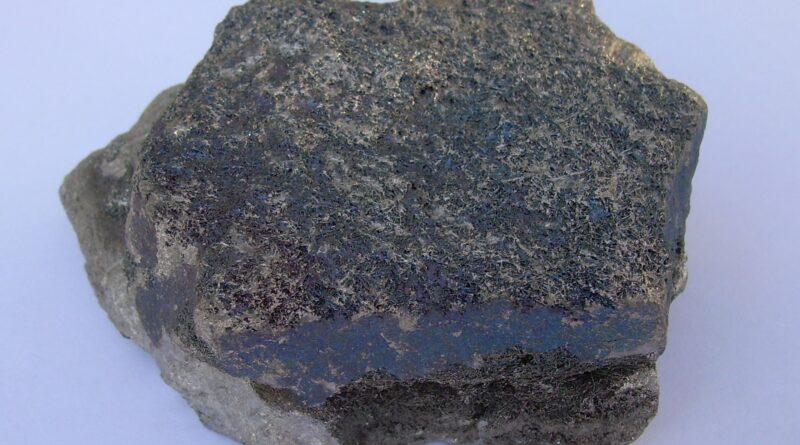 Ferrochrome and chromium ore markets are expected to rebalance in 2020, after closures and cutbacks in production from major producers as low prices persisted throughout 2019.  The upsurge of COVID-19 over H1 2020 has already begun to ripple through the chromium industry.

Zimbabwe, India, Turkey, Finland and Kazakhstan together account for over 30% of global chromite supply, making up the rest of the significant producers.

China dominated the demand side as it consumes about 64% of the mineral. It is also the world’s largest ferrochrome producer with 43% of total production. Coincidentally, about 80% of the chromium ore used to make ferrochrome was shipped to China from South Africa. Thus, the activities of the two countries sharply define chromium pricing.

Nevertheless, primary chrome production is also supplemented with supply as a by-production of platinum group metal (PGM) output. RMB Morgan Stanley says in its commodity report that chrome contributed up to 6% of revenue for South African PGM producers over the past two years.

The impact of COVID-19 is expected to accelerate the rebalancing of the chromium industry in 2020. Glencore said the European benchmark price for the third quarter 2020 was agreed at 114 cents per pound. This compares to a second quarter increase of 13% as South Africa went into a five-week hard lockdown in March. Then the European benchmark ferrochrome price for the fourth quarter of 2020 has been settled at 114 US cents per pound, a rollover from the third quarter of 2020.

With the Chinese steel industry returning its furnaces into operation, available chromite stocks have dwindled, but oversupply in chrome is on its way again, just as struggling producers in South Africa and elsewhere ramp up their production.

Moreover, after several years of 4-10% annual growth in demand driven by stainless steel manufacturing sector, the longer-term chromium market is forecast to move into a period of more modest demand growth of 2-3% per annum.

According to Ferrochrome producers in South Africa, electricity pricing in the country had escalated by more than 500% over the last ten years, making it unacceptably high cost to smelters. So the South African chromium industry plays a lesser role in global ferrochrome production, due to its eroded competitiveness. The country now exports more chromite rather than using high-cost electricity to add value by producing ferrochrome.

Fifteen years ago, South Africa produced close to 50% of world’s ferrochrome supply, a percentage that has now fallen to China, despite China having no chrome mineral resources of its own, buying 70% of its chromite ore from South Africa.

WHAT FUTURE HOLDS FOR CHROMIUM MARKETS

According to Roskill, Glencore-Merafe is on track to lose its leading position in the ferrochrome industry this year and ferrochrome production in South Africa will likely drop to levels last seen in the 1990s.

High prices in early 2017 encouraged large volumes of additional supply from South African and over the three years that followed production increases have outpaced the growth in demand from the steel sector, solidifying a structural surplus that has suppressed prices.

Roskill reports that the prices for chromite and ferrochrome have fallen to below 50percent of their respective cost curves towards the end of 2019, making the majority of production unprofitable.

The low prices have been underpinned by weak markets and growing stainless steel inventories, but also by additional low-cost by-product chromite, extracted from tailings of the platinum group metal (PGM) UG2 reef mined from South Africa’s Bushveld Igneous Complex.  UG2 chromite supply grew at double-digit rates for a consecutive year in 2019, while primary chromite production in South Africa declined for the first time since 2011.

Increasing ferrochrome capacity in China to service the country’s stainless steel industry has outpaced other producing regions.  China has grown to account for 45% of global ferrochrome production in 2019 and Roskill forecasts its market share to jump to over 50% as non-Chinese stainless steel production stagnates and existing ferrochrome producers outside of China face challenges from declining markets, hiking electricity prices and, looking forward, potential competition from Chinese producers. 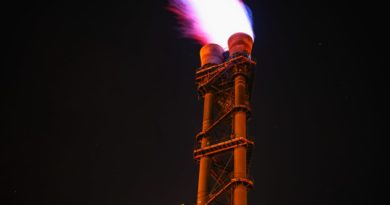 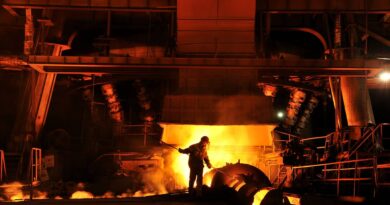 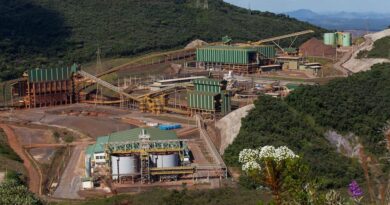