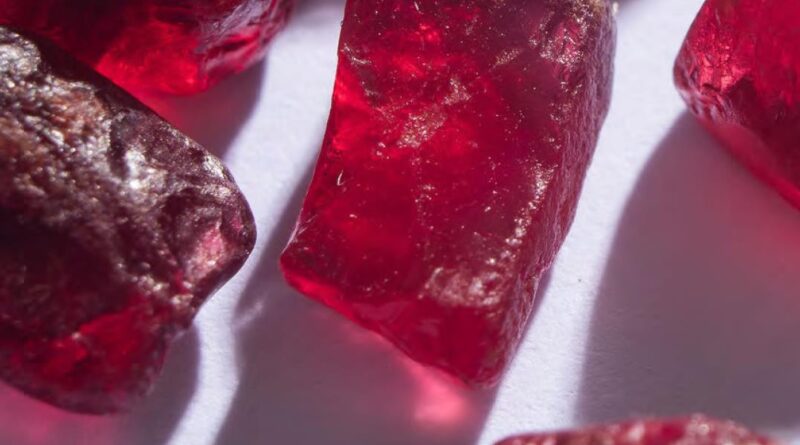 LONDON – Gemfields is delighted to announce the results of a ruby auction comprised of seven sequential mini-auctions held in Bangkok during the period 30 May – 17 June 2022. The auction delivered all-time high auction revenues for any Gemfields auction and contained a selection of grades that are typically offered at Montepuez Ruby Mining Limitada’s (“MRM”) auctions of mixed quality rubies.

Following the viewings, the auctions took place via an online auction platform specifically adapted for Gemfields and which permitted customers from multiple jurisdictions to participate in a sealed-bid process.

The rough rubies were all extracted from the mining licence held and operated by MRM (which is 75% owned by Gemfields and 25% by Mozambican partner Mwiriti Limitada). The proceeds of this auction will be fully repatriated to MRM in Mozambique, with all royalties due to the Government of the Republic of Mozambique being paid on the full sales prices achieved at the auction.

The auction saw 49 companies placing bids and generating record revenues of USD 95.6 million with an overall average value of USD 246.69 per carat. The auction saw 94.1% of the number of lots, and 63.5% of the offered carats, being sold.

The specific auction mix and the quality of the lots offered at each auction vary in characteristics such as size, colour and clarity on account of variations in mined production and market demand. Therefore, the results of each auction are not directly comparable.

Specific attention is drawn to the fact that one lot of 29,523.82 grams (representing some 24% of the total weight offered) remained unsold and, as a result, the average price per carat realised at the most recent auction is considerably higher than it would have been had this lot also been sold.