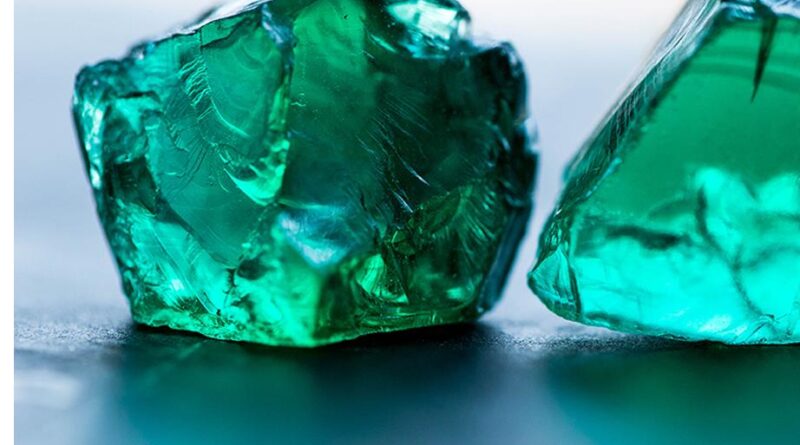 In ZAR terms, the net loss after tax is expected to be ZAR 959 million (ZAR 177 million net profit after tax for the comparative period).

Gemfields’ 2020 auction schedule has been severely impacted by the many travel, quarantine and congregating restrictions put in place to mitigate COVID-19 contagion. As a result of the COVID-19 pandemic, Gemfields has only been able to host one auction in 2020, yielding USD 11.5 million from the sale of commercial quality emeralds in February 2020.

Auctions originally scheduled for May, June and August 2020 have been cancelled. During the comparative period in 2019 MRM and Kagem generated revenues of USD 50.0 million and USD 33.2 million, respectively.

Gemfields remains unable to provide reliable guidance as to when it might next be able to host gemstone auctions or generate meaningful revenue from gemstone sales.

During the period Fabergé recorded revenues of USD 2.5 million (USD 3.8 million for the comparative period). A USD 11.5 million impairment charge has been recognised against Fabergé’s intangible asset for the period, driven by lower expected revenues as a result of COVID-19 and the general downturn in the market. A review of Gemfields’ shareholding in Sedibelo Platinum Mines has resulted in a fair value write down of USD 12.5 million to USD 45 million.

Gemfields is a world-leading supplier of responsibly sourced coloured gemstones. Gemfields is the operator and 75% owner of both the Kagem emerald mine in Zambia (believed to be the world’s single largest producing emerald mine) and the Montepuez ruby mine in Mozambique (one of the most significant recently discovered ruby deposits in the world). In addition, Gemfields also holds controlling interests in various other gemstone mining and prospecting licenses in Zambia, Mozambique, Ethiopia and Madagascar. Gemfields’ outright ownership of Fabergé – an iconic and prestigious brand of exceptional heritage – enables Gemfields to optimise positioning, perception and consumer awareness of coloured gemstones, advancing the wider group’s “mine and market” vision.

Exxaro disposes of its coal interests