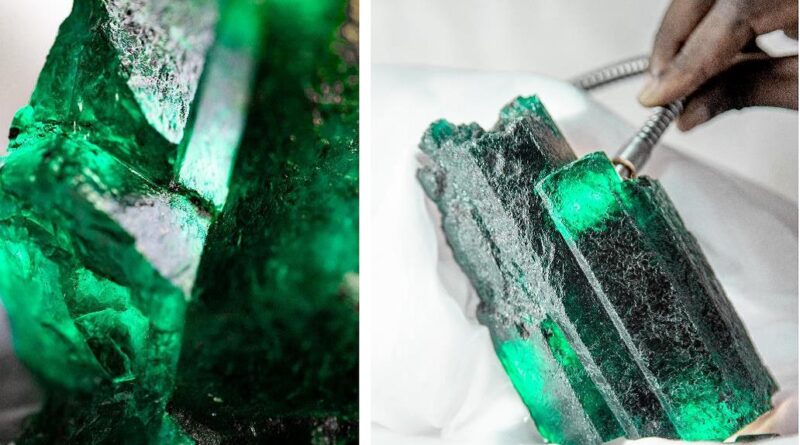 LONDON – Gemfields has announced the results of an emerald auction comprising a series of five sequential mini-auctions held during the period 1 November – 6 December 2021. The auction contained a selection of grades that are typically offered at Kagem Mining auctions of higher quality emeralds as well as a selection of special pieces.

The auction lots were made available for in-person and private viewings by customers in Dubai and Jaipur. Following the viewings, the auctions took place via an online auction platform specifically adapted for Gemfields and which permitted customers from multiple jurisdictions to participate in a sealed-bid process.

The rough emeralds sold were extracted by Kagem (which is 75% owned by Gemfields and 25% by the Industrial Development Corporation of Zambia). The proceeds of this auction will be fully repatriated to Kagem in Zambia, with all royalties due to the Government of the Republic of Zambia being paid on the full sales prices achieved at the auction.

The auction saw 58 companies placing bids and generating total revenues of USD 37.8 million with an overall average value of USD 150.65 per carat, a new record. The auction saw 100% of the offered carats sold. Gemfields’ 39 auctions of emeralds and beryl mined at Kagem since July 2009 have generated USD 749.7 million in total revenues.

Chipembele, the 7,525 carat ‘rhino emerald’ unveiled to the world by Gemfields on 8 November 2021 was won by longstanding Kagem customer Eshed – Gemstar. Chipembele carries unique DNA nanoparticle tagging, developed by Gübelin Gem Labs, ensuring that the resulting cut and polished gems can be identified and certified as having originated from this extraordinary gemstone and therefore from the Kagem emerald mine in Zambia. Eshed – Gemstar also won an ultra-fine 935 carat emerald crystal which is expected to yield notable gems.

The specific auction mix and the quality of the lots offered at each auction vary in characteristics such as size, colour and clarity on account of variations in mined production and market demand. Therefore the results of each auction are not always directly comparable.

Adrian Banks, Gemfields’ Managing Director of Product & Sales, commented: “Our end-of-year emerald auction has been one of the most hotly contested auctions in Kagem’s history. As a result, the auction set new records for both the highest revenue and the highest average price per carat achieved at any Kagem auction. We congratulate Eshed – Gemstar on winning Chipembele, ‘the rhino emerald’, a magnificent 7,525 carat emerald crystal mined at Kagem on 13 July 2021. The auction result again underscores the step-change in both market demand and in the prices bid by our clients, aided by tightened supply stemming from the one-year suspension of operations at Kagem, the world’s largest emerald mine, due to the Covid-19 pandemic. We look forward immensely to monitoring developments in 2022.” 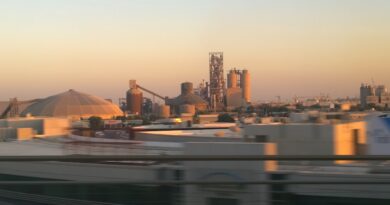