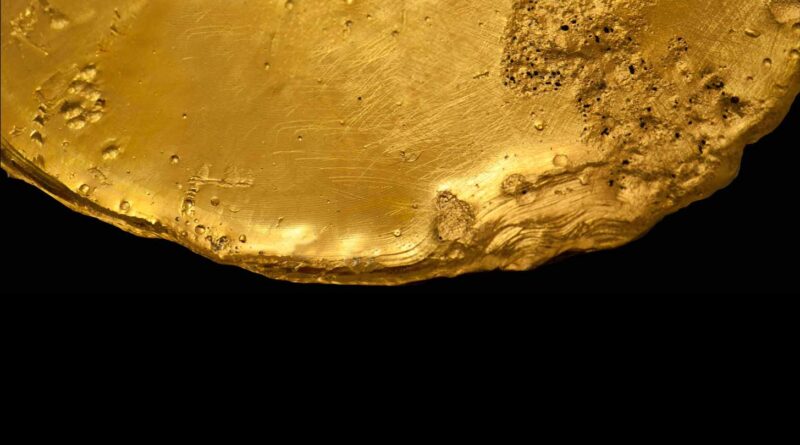 Considering its size, gold mining is considered relatively insignificant in terms of total global greenhouse gas emissions. But the experts say industry cannot afford to be complacent. Scrutiny of the environmental impact of mining has never been greater. Miners not striving to reduce their carbon footprint are likely to lose favour with investors and struggle to secure project financing.

Wood Mackenzie estimates the gold industry emitted over 55 Mt of CO2 equivalent (CO2e) in 2019, or approximately 0.2% of total global carbon emissions. Implemented or planned cleaner energy projects are expected to deliver savings of over 3Mt CO2e per year, a 5.5% reduction on the industry’s total 2019 emissions. That is equivalent to removing approximately 654,000 cars from the roads.

Gold miners’ actions to address their carbon emissions are far from inconsequential, then. The question remains, though, as to whether the transition to cleaner power alternatives is fast enough.

Gold miners look broadly on track to align with the 2°C climate target – which limits the rise in global temperatures since pre-industrial times to 2 °C by the end of this century.

The population of assets in operation are expected to be an important determining factor in reducing emissions, with several carbon-intensive mines due to go offline before the end of the decade. However, in the past 12 months, the elevated gold price has been accompanied by mine life extensions materialising at companies like Equinox and Yamana.

Mines beholden to carbon intensive grids could struggle to significantly improve their emissions performance over the near-term – unless the process to approve onsite renewable alternatives speeds up markedly.

Minerals Council South Africa, has been vocal in petitioning the government there to simplify the administrative framework for self-generated electricity. Given that several South African mines sit at the upper end of the carbon curve, this could be a game changer for emissions intensity – not to mention the reliability and power cost benefits. Hopefully, the recent approval of the 40 MW solar plant at South Deep is just the start.

Companies under mounting pressure from shareholders to expedite the shift toward cleaner energy may find the path of least resistance is to dispose of certain assets. The risk of companies disposing of assets, as opposed to investing in reducing emissions, is that it is simply displacing the problem rather than resolving the issue. The perception of the industry could be tarnished by the continued existence of these ‘dirtier’ assets.

What’s certain is that the focus on carbon emissions in the gold sector is here to stay. Whilst cleaner energy projects are coming thick and fast, the bulk of progress so far has come from just 15 companies; to change the perception of the industry there is going to have to be more of a collective effort. At a time when other asset classes, such as cryptocurrency, are having their sustainability drawn into question, there is a real opportunity for gold miners to boost their green credentials.