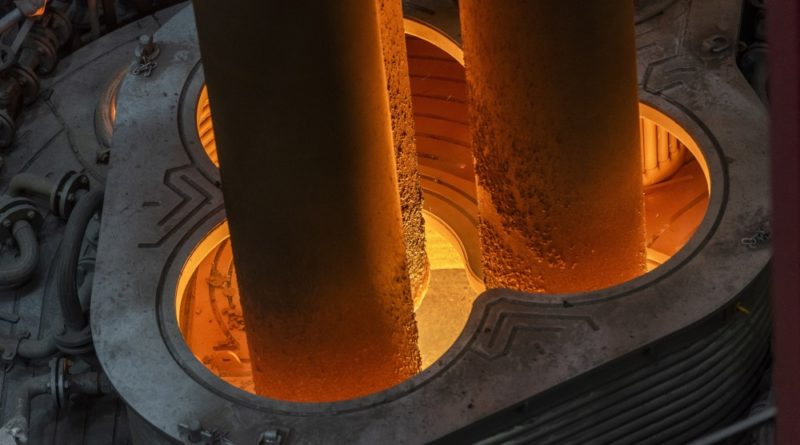 Using scrap in an EAF with a clean power source has the potential to be a near-zero emission route. That makes scrap the most sought-after metallic, and it is expected demand for scrap to increase three times faster than overall metallics demand. Quality enhancements and retrofits will also potentially increase scrap blending in blast furnaces.

China will be a key consumer of scrap, lowering its dependence on hot metal in line with other major economies. However, there are limitations on the availability of scrap, as well as on quality improvements. That pivots the industry towards exploring new ways of abating emissions.

The use of hydrogen in steelmaking has real potential, although it is still a nascent technology and has yet to be exploited at a commercial scale. By 2050, 40% of direct reduced iron (DRI) will be produced using a hydrogen as reductant.

The EU will take the lead in terms of adoption – Sweden in particular looks likely to be a leader with green hydrogen at its heart. ArcelorMittal and SSAB are planning to commercialise the technology in 2026-27, having already conducted successful pilot tests.

That will pose challenges including the availability of DR-grade pellets, refining to eliminate hazardous impurities, and the requirement for higher capital investment. As a result, adoption is likely to be slow in cost-sensitive markets.

Hydrogen also has potential for use in the BOF process as a partial replacement for the pulverised coal injection (PCI) method. That is unlikely to happen on a commercial scale until the early 2040s, but once it does it should quickly gain momentum, since the technology can be retrofitted to existing blast furnaces.

Hydrogen-based steel production will account for 10% of the total steel output by 2050, while carbon capture will help offset nearly 178 Mt of emitted carbon.

Steelmakers are taking positive steps on the road to decarbonisation, but much larger strides are needed. It is an uphill task, but progress can be accelerated through setting collective targets, increasing collaboration between governments, industry, and academia, and ensuring adherence to formidable action items. 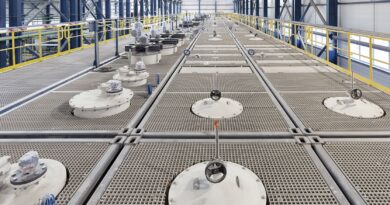 Recycling and innovation are crucial to reducing emissions 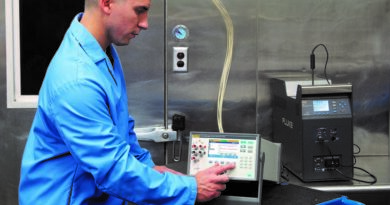