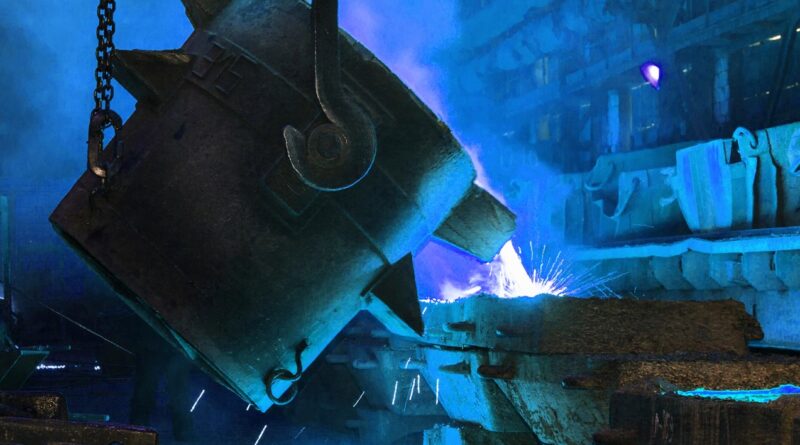 Citigroup has filed an application on behalf of Credit Suisse in the New South Wales Supreme Court seeking to wind up two entities that are a part of Gupta’s Australian business empire over debts associated with failed financier Greensill Capital.

There are two defendants, the first is OneSteel Manufacturing (trading as Liberty Primary Steel) and the second is Tahmoor Coal. The wind up application includes consent from McGrathNicol for it to act as liquidator.

A first hearing for the application will be on May 6. If successful the entities that own the Whyalla and the Tahmoor coal asset will fall into liquidation, an outcome feared by the unions covering more than 6,000 workers across both businesses.

OneSteel Manufacturing operates the Whyalla steelworks that employs about 1500 people and is the lifeblood of the regional town in South Australia of 22,000 people, which is about 380 kilometres north of Adelaide.

The steelworks was acquired by Gupta in mid-2017, rescuing the collapsed Arrium Ltd business, which had been in administration for 16 months under KordaMentha. Gupta also bought the structural steel operations on the east coast of Australia, now known as Infrabuild, in the same transaction, giving him ownership of two mini steel mills in outer Sydney and Melbourne, a national steel recycling business and a series of structural steel distribution outlets.

Iron-ore on track for a record monthly loss 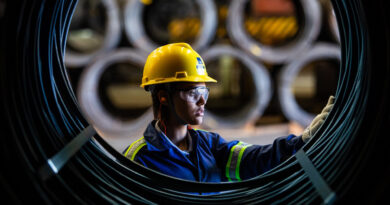